Up and Coven Happenings: October 2020 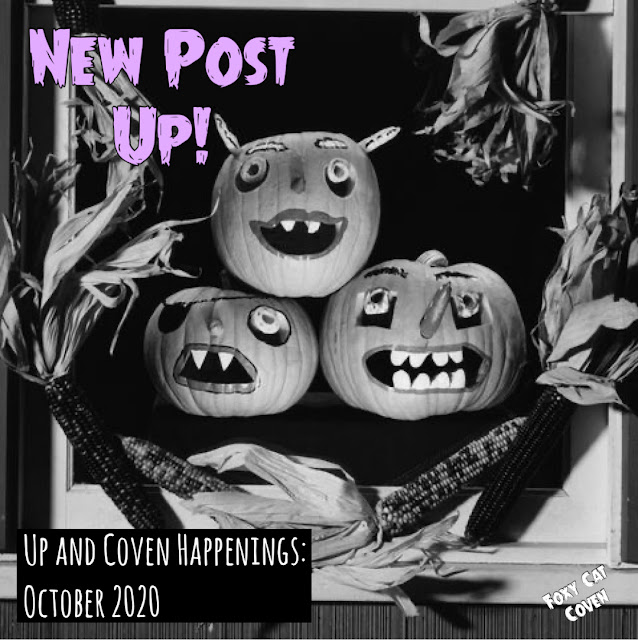 Jeremy: Hello again, creeps, and Happy Halloween! We're about as smack dab in the middle of spooky season as one could possibly get, so we wanted to get back on here and give you some updates on what we've been doing, and what we've got going on. It's been several weeks since we've last talked to you, but hopefully you've had a chance to knock out a majority of movies from our 2020 Halloween Watch List (found here). This year has definitely been a strange one, so we've tried to fill up as much of the time we'd be out at haunted houses, horror conventions, or the like with as many things that are safe to do as possible.

So how about some updates? First up, holy shit, i've actually made some progress on reading House of Leaves! Granted, i'm only about 100 pages in, but compared to my last attempt, I might as well have already finished the book if you look at the difference in effort. I've dedicated certain times throughout the week to knock out a lot of the horror novels i've always wanted to read, and so far i'm liking this one. While I haven't quite gotten into some the madness i've seen from images (text literally all over the place), things have already started to pick up in a big way. I can only imagine where i'm going to be lead from here, but i'm excited to report back with my overall thoughts, likely before the end of this year. 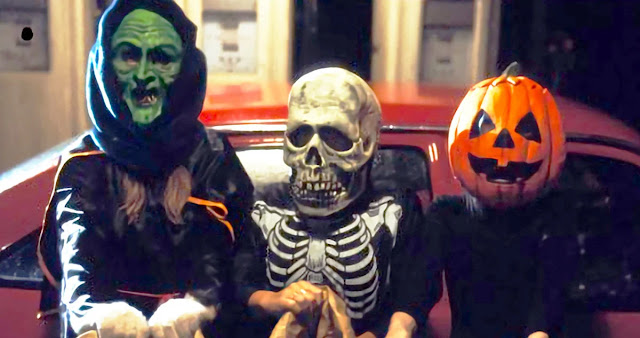 We had bit of a slow start on watching some of the essential Halloween movies we usually do by this time of year (and yes, despite writing out a list for it), but things have finally started to pick up after last weekend. While we have the usual Halloween 78' and Halloween II double feature planned for Halloween night, other such classics as Ginger Snaps, Night of the Living Dead, and, of course, Halloween III: Season of the Witch. 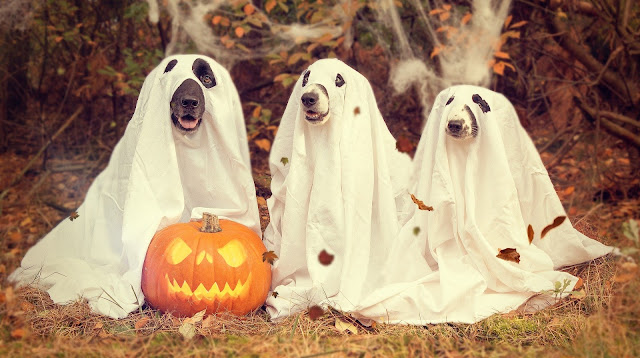 Sara: Since literally everything about this year has been different, we are taking a bit of careful approach to the spooky season. We have not ventured out to any haunted houses or anything, however, we have spotted some really cool decorations in our neighborhood and the ones nearby! One house had the entire yard covered in skeletons, and the garage was decked out with goblins, and scary clowns. Really awesome to be able to walk around and see people still get into the season without having to worry about crowds, etc. We are still hoping to do a social-distance pumpkin patch/cider mill trip-as long as it's safe, as well as dressing up and taking photos of costumes, because that's always half of the fun! We are mostly planning on shenanigans' with the handful of people we have kept close with, so we will be sure to snap some photos and share to our Instagram stories @FoxyCatCoven. 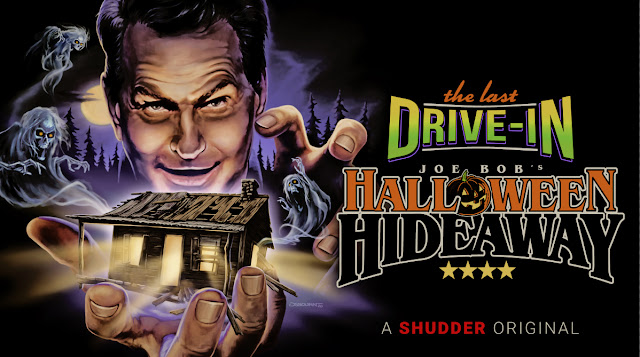 Speaking of fun shit, we are pretty stoked for Joe Bob's Halloween Hideaway! We haven't really tried taking any guesses on what flicks Joe Bob and Darcy have planned for us just yet, but I kind of like being surprised. Most of the fun is just hanging back on Twitter and tweeting along with everyone because it totally feels like you are hanging out, without actually hanging out-an introverts dream! I seriously hope Joe Bob and crew dress up, because they LOVE getting into their themes. This might be the only real Halloween party we are attending this year, so feel free to join us and everyone else on Twitter @FoxyCatCoven!

Lastly, we are hosting this month's Netflix Party tomorrow night at 9pm EST! October's pick: Sleepy Hollow (1999). Just hit us up via messenger on any of our social media platforms and we will send you the link 15 minutes before we start! Make sure you have Netflix Party installed on Google Chrome beforehand and then copy and paste the party link into your browser. Feel free to create a nickname, too, so we know who we are talking to, or don't, because we also like you creeps...creepy!