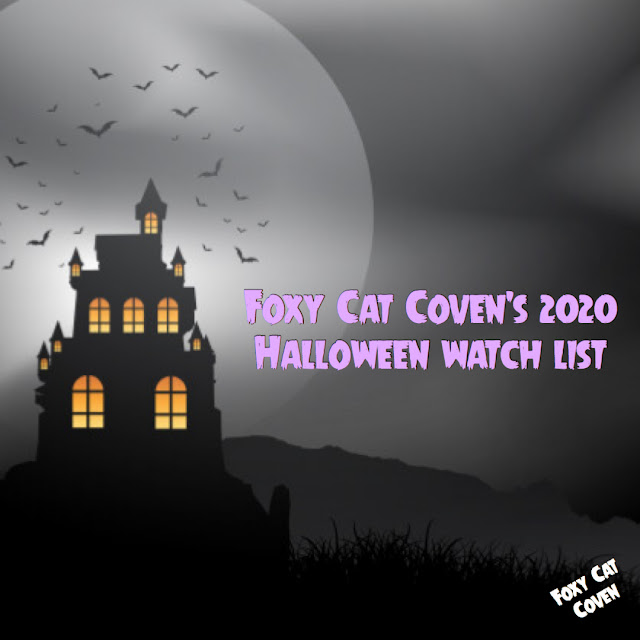 Jeremy: Hello again, creeps! With September winding down far sooner than we would have hoped for, we wanted to really get things in gear for the coming month of Halloween. Sure, there might be plenty of 31 day horror challenges, or even Shudder's ambitious 61 days of Halloween list, but have you ever read a 31 days of Halloween list where they color coded whose choices was which?! I didn't think so, and that's what we are bringing to you today! Purple for Sara, orange for myself. While any of these movies could be watched whenever throughout the month, we feel that this order should provide the perfect flow of spooky goodness from beginning to end. And so, lets get on with it, as we count down our choices for what to watch each day in the month of October: 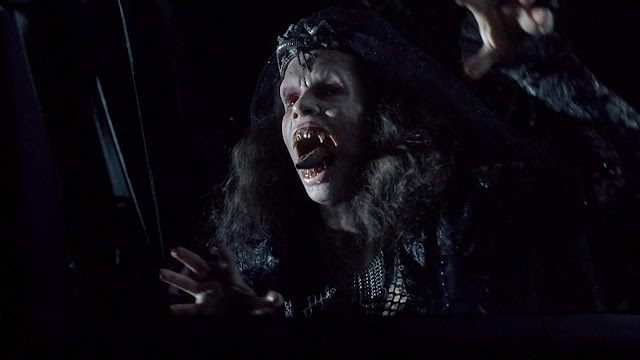 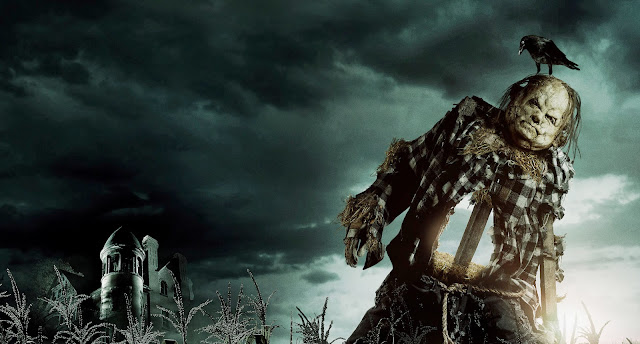 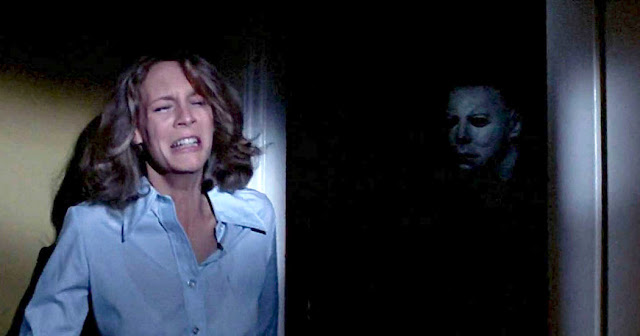 Sara: We also included this list on our Instagram page, as well as on our Twitter, so be sure to grab it there or on any of our social media accounts @FoxyCatCoven. We will be sure to change this list up a bit every year, but we would also love to hear your thoughts on our picks! Also, is there a Halloween must-watch flick you think we should know about? Leave us a comment! Until next time, keep it creepy, kids!