Up and Coven Happenings: September 2020 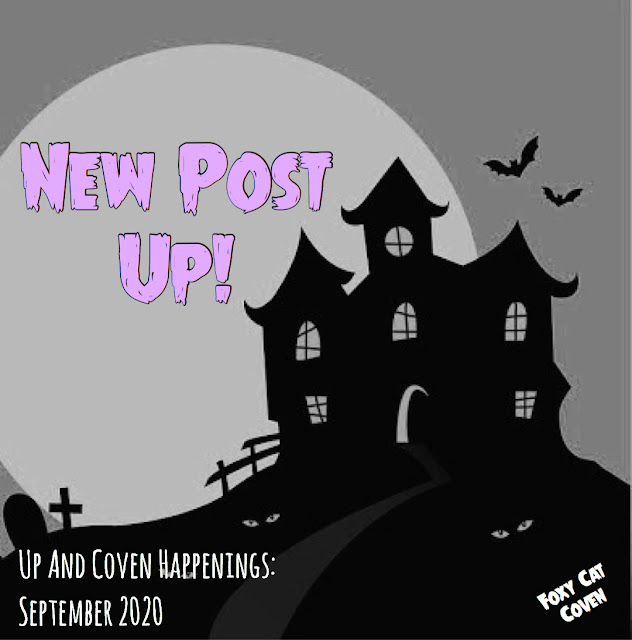 Sara: We are so, so, stoked for spooky season (and also for this garbage year to come closer to an end) that we are celebrating September a day early. We are actually starting Halloween early, as we have already splurged on decor a couple of times and couldn't wait to decorate, so the lair is super festive and all decked out for the most wonderful time of the year! You can peep our decor post from last year, we moved some things around and obviously added even more, so expect to see a follow up post once I can get my paws on some real pumpkins! Even if this year will be different than the norm, it still feels great to have that Halloween magic warming up this old apartment. So far, our favorite spots for Halloween decor perusing have been Micheal's, Spirit Halloween, and Menard's. There is a local place near us that sells horror and Halloween merch year round, so be sure to stay tuned to our social media for that adventure! 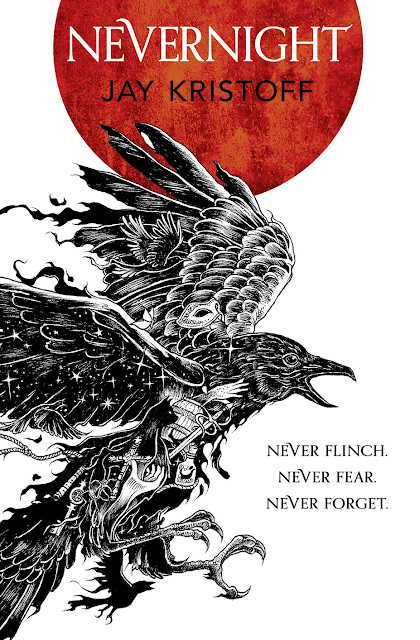 August reared its head with a brutal heat wave here in Metro Detroit, so I took it as an opportunity to catch up on a couple of books that I had not finished. First up was Nevernight, by Jay Kristoff. I had started this one back in May for a book club, however, I fell off the bandwagon shortly after the weather became nice and I could go outside again. Nevernight is a dark fantasy about a fledgling killer who joins a school of assassins, seeking vengeance against the powers who destroyed her family. This is the first book in a three book series, and I have already scooped the second book with hopes of reading it this fall. I also finally finished The Vampire Armand, by Anne Rice. Once again, I sadly did not remember any of it, and although I did enjoy parts of Armand's story, it was slightly boring overall. I still plan on continuing through the rest of Rice's novels, as I know for a fact I loved The Witching Hour, despite its thick spine. Lastly, I wrapped up The Last Wish: Introducing The Witcher, by Andrzej Sapowski. This one was perfect timing, as we are usually heading up to the Michigan Renaissance Festival for a couple of weekends of debauchery. I absolutely would love to read the rest of the series at some point. There's Blood, Beasts, and Boobies, I think Joe Bob Briggs would approve! 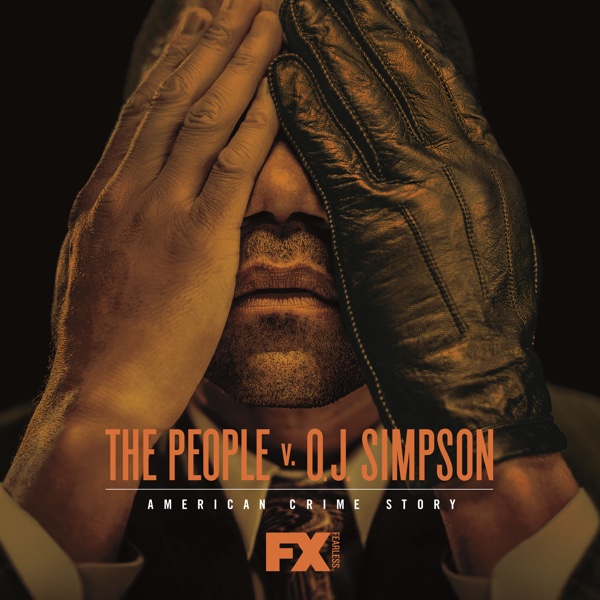 That being said, we are currently halfway through The Witcher on Netflix. We had sadly only made it through the first three episodes, so a re-watch was in order after finishing the novel. I also had the pleasure of watching American Crime Story: The People VS OJ Simpson. Truthfully, I only started it because the last season of American Horror Story still isn't available on Netflix, and I was board of my 500th re-watch of Gilmore Girls.  I actually really enjoyed this! I have only known Cuba Gooding Jr from Snow Dogs (2002), but he was a really good OJ, in my opinion. John Travolta's eyebrows are hilarious, as he plays Robert Shapiro. However, David Schwimmer had me dying. He plays Robert Kardashian, and he is just really, really, great at making that confused face, EXACTLY like he did as Ross from Friends. Anyways, the season itself was pretty good! It's the entire OJ Simpson case, told from the perspective of the lawyers, which is pretty interesting. Sarah Paulson knocks it out of the park as Marcia Owens, so if you slept on this one, I highly recommend checking it out-especially my true crime peoples. 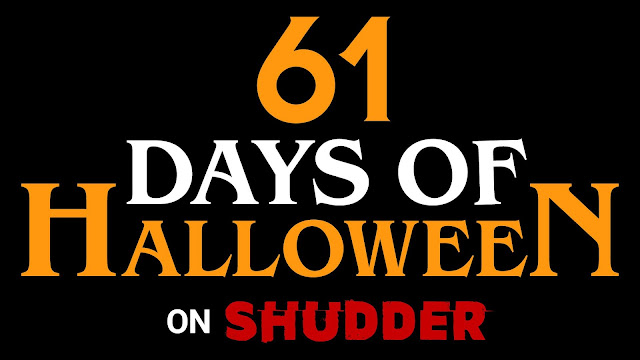 Jeremy: Like Sara said, Halloween has basically begun, so we've already been hit with quite a few new and exciting things over the past couple weeks! In addition to our weekly searches for more spooky decor, my favorite streaming service, Shudder, will be beginning their 61 days of Halloween marathon tomorrow. That's two straight months of nothing but new and classic Halloween films streaming over on Shudder TV! While there will likely be the usual fare of Hocus Pocus, Halloween, and Trick R Treat, i'm also holding out hope, and recommend you check out, the Hell House LLC trilogy, 1986's Trick Or Treat (haven't seen it yet, but looks absolutely up my alley), Haunt, and the WNUF Halloween Special. There's bound to be at least one new feature hitting the service within that time, so as we are want to do every Thursday, we will have an updated list of where and when you can find new horror on Shudder over on our socials.

And for another Halloween miracle, i've finally started reading again after damn near a six month dry spell! Last month I began and finished the ultra violent American Psycho, a first time read for me and one that, while i'd recommend to many a horror fiction aficionado, I actually didn't like quite as much as the film adaption. If I could sum up my feelings on that, I just found the film better streamlined the events of a book that tended to indulge a bit much in repeating itself. If there's someone whose a big fan of the book i'd love to get into a further conversation on this, but as it stands, the Christian Bale/Mary Harron joint all the way for me. Next up, i've giving House of Leaves another go and am finding my second attempt at reading it to be far more fruitful than the first. While this undertaking may be a bit more time consuming than American Psycho, I can already tell House of Leaves is at the very least going to give me plenty to talk about. 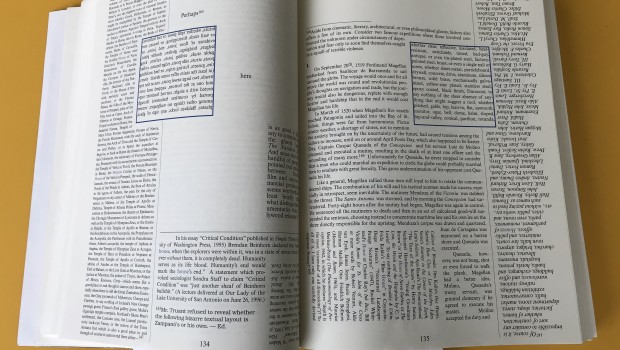 And last up, unlike June and most of July, I had an excellent month catching up on revisiting a whole ton of films during August. In addition to some of the highlights, such as Slumber Party Massacre II and Blood Diner, both new watches and both now some of my favorite bonkers films of all time, there were some serious duds: Gags the Clown, Blood Harvest, and The Last Broadcast being the stand outs of the bunch. I've promoted it quite a bit, but i'm pretty consistently on my Letterboxd (found here), and have begun doing two sentence reviews on every film we watch. It's also the perfect place for if you want to see a review for Blair Witch 2: Book of Shadows at least four times in one year!

That's all for us! September is just as nearly as important to the horror community as October, the Halloween before the Halloween, so expect just as much from us in the coming weeks, including our next Netflix party scheduled for Thursday, September 17th at 9pm EST. But until next time, keep it creepy!