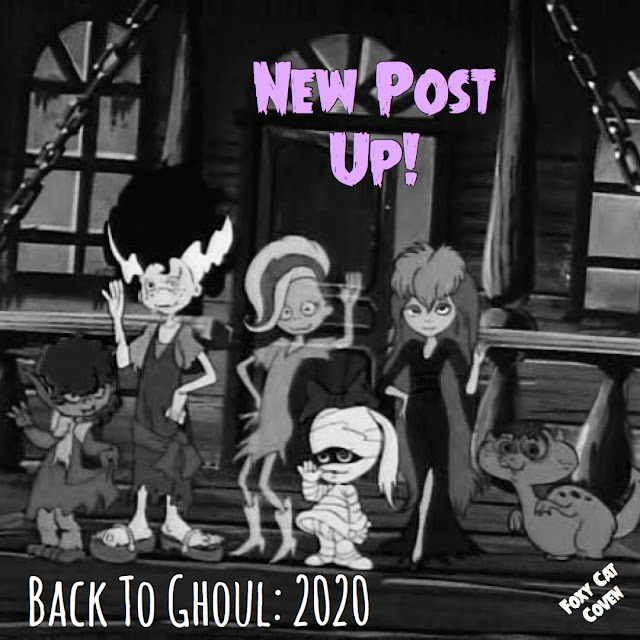 Sara: September is *almost* here and the biggest competition for Halloween in the seasonal section of every store is back to school supplies (looking at you, Target). I have always treated September as the start of the year, because of school. Every year around this time, I tend to do a little bit of a reset: get a haircut, purge the closet, get some new clothes, etc. However, since I have not been in school for years, I like to set the mood with some high school horror! I feel like its a nice transition from all of the summer slashers, before we overload ourselves with all things Halloween. So, without further ado, here are five of my favorite high school horror flicks to get you in that Back to Ghoul mood. 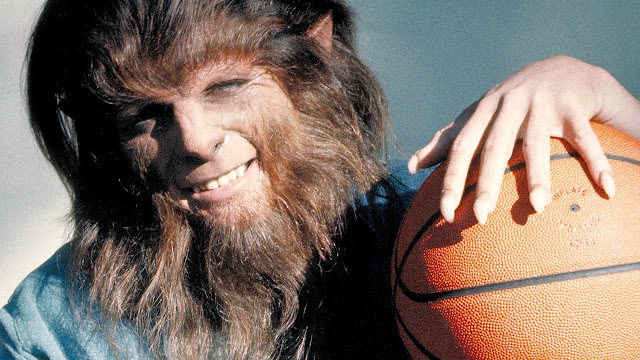 Teen Wolf (1985) An ordinary high school student discovers that his family has an unusual pedigree when he finds himself turning into a werewolf.

Micheal J. Fox stars in this cheese-fest, but who doesn't love a good horror-comedy starring a werewolf who can transition whenever he damn well pleases. It's a bit nerd-becomes-cool, a bit self-actualization, and pretty goofy. Admittedly, I hadn't realized how homophobic some of the dialogue is, so just a heads up on that bullshit. 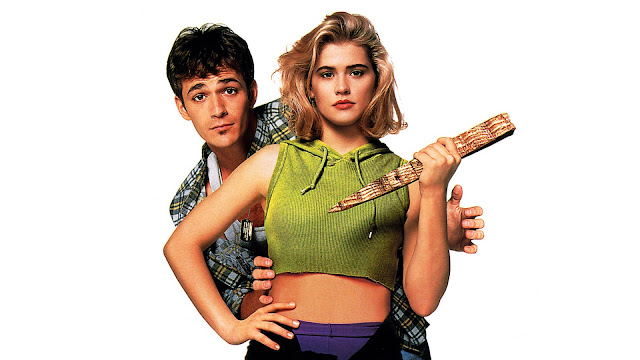 Buffy The Vampire Slayer (1992) Flighty teenage girl Buffy Summers learns that she is her generation's destined battler of vampires.

As a HUGE fan of the BTVS series, I often disregarded the film because I simply wrote it off as too cheesy. However, without the movie version, there wouldn't have been a series. After revisiting this 90's gem, I actually enjoyed it a lot more than I remembered! Buffy has the same struggles with wanting to live a normal life, as well as The Slayer-with the valley-girl levels on high. It's like if someone took a giant glob of Clueless, and mixed it in. Still, the early nineties were a treat, as was this horror-comedy. 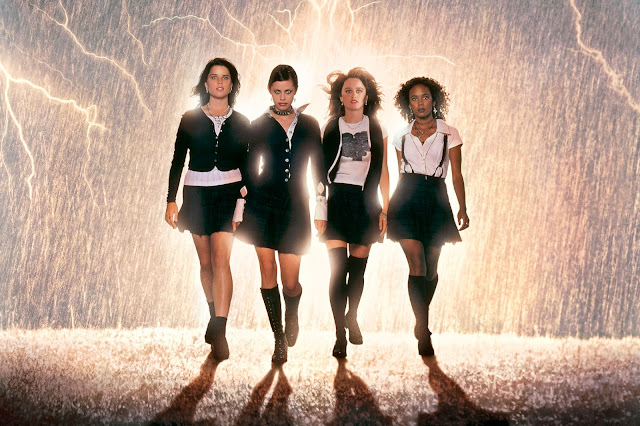 The Craft (1996) A newcomer to a Catholic prep high school falls in with a trio of outcast teenage girls who practice witchcraft, and they all soon conjure up various spells and curses against those who anger them.

No Back to Ghoul list is complete without one of the films that helped shape my adolescence: The Craft. This movie is PERFECT for the start of the school season, because it sets such a dark tone to all of the usual high school drama. If you haven't revisited this one in a minute, this is the perfect time to do so. 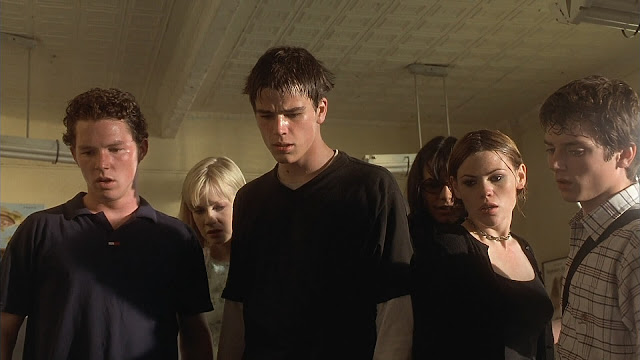 The Faculty (1998) Students suspect that their teachers are aliens after bizarre occurrences.

I actually had not watched this movie in its entirety until sometime last year, whoops. As someone who is a HUGE fan of 90's horror, I have no idea why I slept on this sci-fi gem for so long. Not only does this movie poke fun at itself-we know how much 90's horror loves to be meta, the cast is choc-full of some of my favorite actors. If you are looking for an episode of X-Files that could be stretched into a teen movie, this is your film. 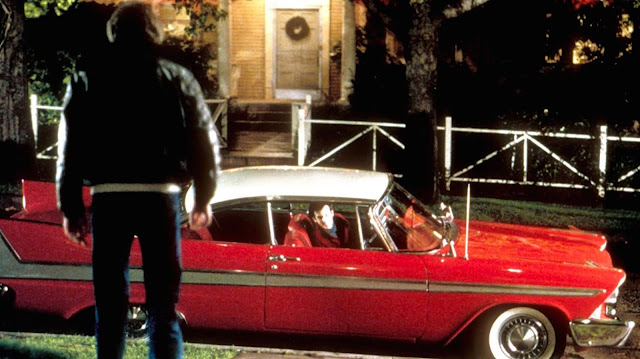 Christine (1983) A nerdish boy buys a strange car with an evil mind of its own and his nature starts to change to reflect it.

To wrap this list up, I had to go with one of Jeremy's go-to films: Christine. This movie fits in the theme of something supernatural happening to a high school student-much like the other films on this list, however, most of the movie is from the POV of everyone but the main character. I think this is a film that needs to be watched almost yearly, as it is just so, so dark. I have the book next on my reading list, so hopefully I can make a comparison viewing again before the end of the month.

I am hoping to have a few more favorites, as well as some new-to-me recs for you creeps again this time next year, but for now this is where I leave you. Fan of any of these movies? Leave us a comment, here or on any of our social media platforms @FoxyCatCoven. Don't forget to join our Facebook group: Coven Creeps, located right on our Facebook page. Until next time, keep it creepy, kids!