Up and Coven Happenings: July 2020 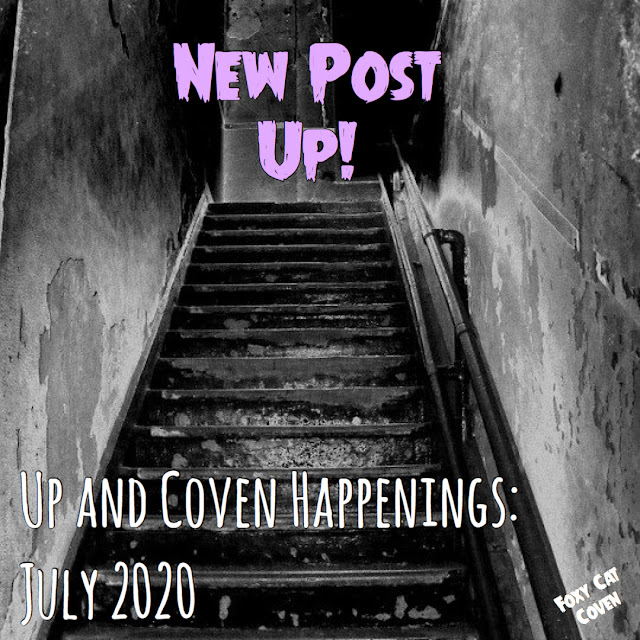 Sara: Greetings, fellow Creeps! As you can see, we took a break from blogging over the last few months. We needed time to adjust to our new quarantine life, as well as figure out what to do with our computer situation. Can't have a spooky blog without a working laptop, but we were able to rectify that a couple weeks ago and now we are back on track! We are happy to be back, we have found some awesome new spooky friends over the months, online and IRL, and we are so happy to welcome you all to the coven!

July is personally my least favorite month of the year. I tend to get in the summer spirit mid-May through about the first week of July, then I get a bit burned out. However, this year has been vastly different. I am still day-dreaming about cold ciders, fall leaves, and pumpkins, don't get me wrong, but this year we have been blessed with so many opportunities to visit the drive in! Our local drive in is the Ford-Wyoming Theater located in Dearborn, MI and like many drive ins in the country, they are peppering the showtimes with lots of throwbacks! First up was Evil Dead (1981) paired with I Drink Your Blood (1970), the second being a first-watch for both members of this coven. We threw it up on our #TuesdayHorrorRecs on Instagram if you wanna go check it out for yourselves (10/10 do recommend, even if I had no idea what was going on during most of the film-I liked it). Over this past weekend we treated ourselves to Jurassic Park (1993), which was paired with Ghostbusters (1984). We have also had the chance to check out some newer flicks as well, like The Wretched and The Boy II, and they are currently showing Relic, which looks pretty good! We are hoping to catch it asap, but if you guys wanna give us your spoiler-free thoughts, hit us up!

Jeremy: In addition to hitting up the drive-in, and with the absence of new movies hitting theaters, we've had to take different avenues to stay up to date with new content still coming out. VOD platforms like Netflix, Amazon, and Shudder have been our primary stomping grounds, along with discovering some old titles that have been remastered for the era of 4k entertainment. Last month one such situation occurred where, after checking out The Beyond on Prime, and loving it, I decided to go out and buy the Blue Underground Blu-Ray versions of The House by The Cemetery and The New York Ripper in a daze of admiration for a director I had literally only seen one movie from (Lucio Fulci). Whether these movies will be absolute train wrecks or not was not a factor, I was blinded by gory visuals and my own early 80's nostalgia. 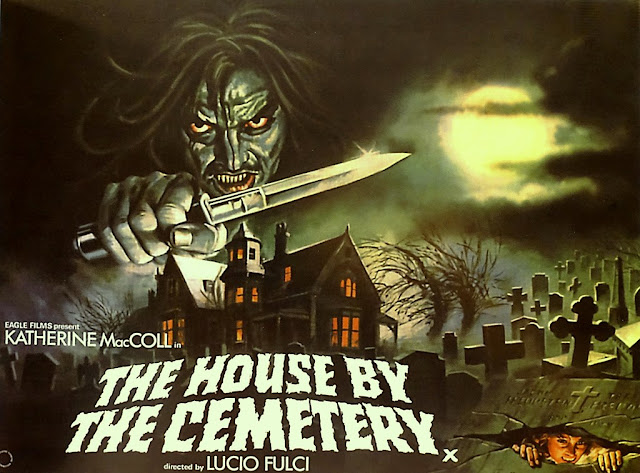 Up until two weeks ago, season 2 of The Last Drive-In with Joe Bob Briggs was also a focus of our viewing habits, making every Friday night something of an event. Unlike last season, this time we were actually able to be present for the live presentations of each episode, primarily due to our schedules being far more open these days. I got to say though, there's few things better than being able to watch The Last Drive-In live with our fellow mutants over on Twitter, as opposed to catching up with it later on. 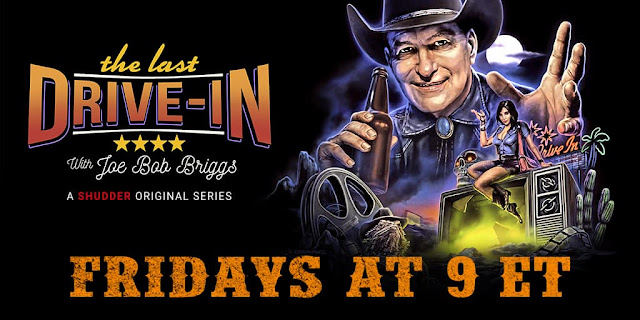 I'm sorry to admit that i've made absolutely no progress during this pandemic with reading the many books I had planned to get through. While I can't make a specific promise on when i'll be compelled to return to them (probably fall but who knows), i'm always going to want to bring you guys a post on my ranking of Stephen King's novels. And I sure as hell will make that happen as long as I continue to write. Last up, we've come into possession of at least four new horror board games over the summer, all of which we plan on bringing a feature to you creeps in due time. So, keep your eyes peeled back for those!

Sara: Also! This week we will be hosting our second ever Netflix Party! This Thursday, July 16th at 8 pm EST is when we will kick it off. Just download the Netflix Party app on Chrome, open up your IG or Facebook account and DM us for the link, we will send it to you ten minutes or so before we start so you can be all set up and ready! This week we are watching Candyman (1992), because my love for Tony Todd is never-ending and I am a sucker for all things 90s. 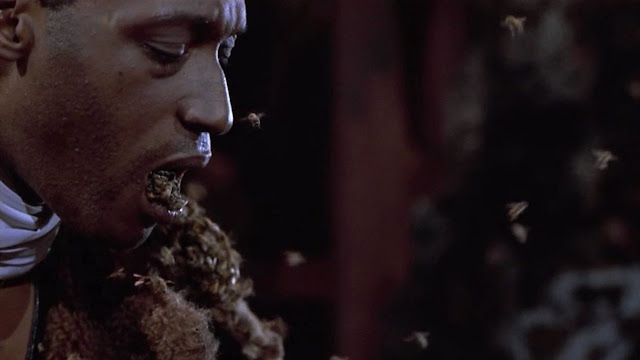 Have a recommendation for us? Gotta spooky recipe you'd like us to try? Have the low-down on which stores already have Halloween decor up for sale? Hit us up here in the comments, or on any of our social media platforms @FoxyCatCoven, you can write to us at FoxyCatCoven@Gmail.com, or join our Facebook group: Coven Creeps, located right on our Facebook page. Until next time, keep it creepy, kids!