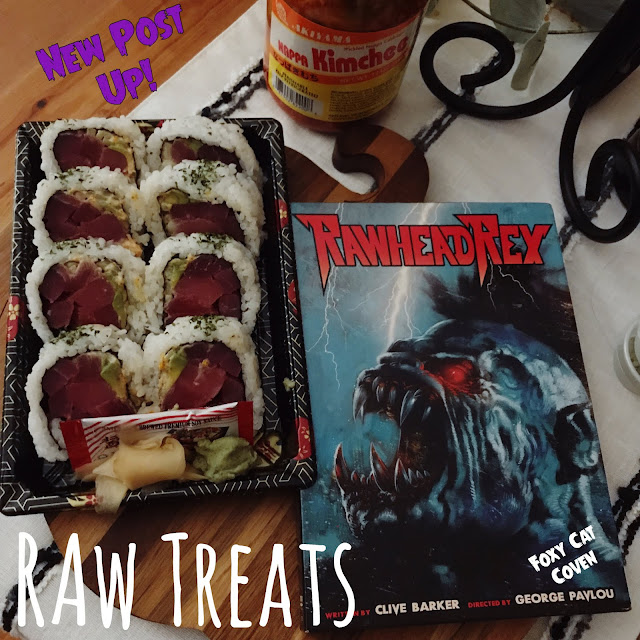 Sara: Happy Turkey, creeps! Apologies for being so absent this month, we had a surprisingly busy November. A month that is usually dedicated to being a couch potato/watching those holiday slashers, and eating all of the yummy comfort foods turned into a month of loads of socializing. Go us for breaking out of our comfort zones, and all of that jazz. Oh yeah, we also went to Canada and GOT ENGAGED. Yep. You are looking at the future Mr & Mrs Foxy Cat Coven right here, folks! Jeremy completely surprised me, and because we were in Hamilton, ON our phones were acting up a bit, and he had a bit of trouble calling his family and it kept sounding like they were hanging up on him during this wonderful news. Frustrating? Yes. Hilarious? Also yes.

While I've got you all here, I thought I would take a moment to mention that we would like to add a bit more lifestyle to this here Spooky Lifestyle Blog. We are absolutely not %100 focused on horror, or a horror news site by any means (I legit refuse to watch most TV shows until they are completely over so I don't have to wait for new season: least in-the-know-person ever). That being said, we are going to do our best to focus a little more on our personal lives when writing up posts. Cool beans? Cool beans.

Back in September while attending the Michigan Renaissance Festival, our good friend Sean gave us a copy of one of his favorite flicks: Rawhead Rex (1986).  This boarder line horror-comedy is so ridiculous, it is amazing. It's set in Ireland, so you'll bet your spooky asses that we will add this to our St. Patrick's Day  horror watch list, but it's honestly perfect for any time of year. This is one of those movies that we plan on busting out with a group of eighties horror lovin' friends around, because EVERYONE just needs to watch this over the top film. 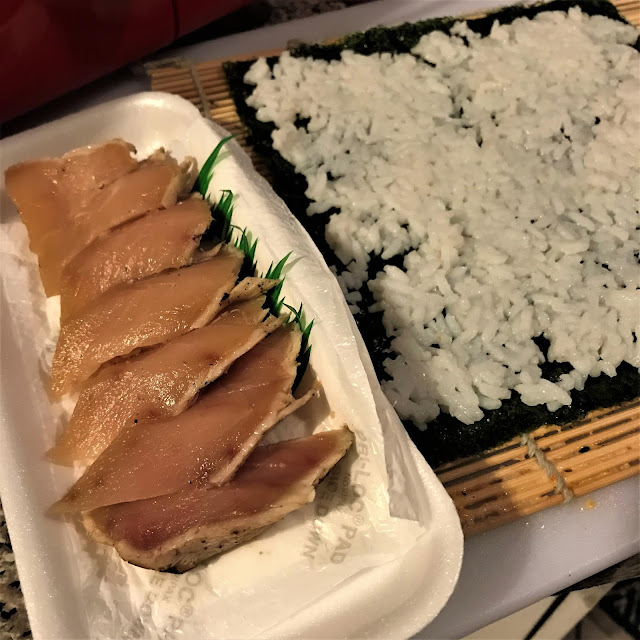 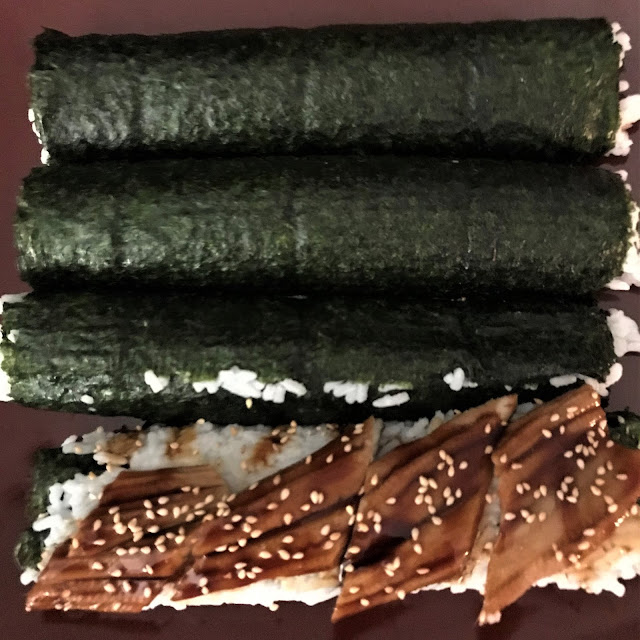 Jeremy: While I wouldn't claim to be an aficionado on all things Clive Barker, i've at least had a track record of being vaguely aware of a majority of his material. Not so with the case of Rawhead Rex, which was adapted from one of Barker's stories contained in his Books of Blood series.Upon first glance, I wasn't too surprised to find that this low-budget, incredibly Irish film wasn't something I would've been likely to come across through either television or video store means. This film bleeds straight to video 80's carnage down to its very core, and I loved it all the more so for that.

Rawhead Rex follows the murderous antics of a recently resurrected pagan god (Rawhead) and his brainwashed sidekick priest as they leave a bloody trail across the Irish countryside. Featuring multiple decapitations, throats slashed, and Rawhead pissing on a priest in order to... baptize him? The film has no qualms with getting weird and ridiculous, but never strays too far into the realm of comedy; at least, not intentionally anyway. This film was made to be watched with a group of friends, and while I don't know how audiences reacted to it at the time, we couldn't help but find this to be a hilarious romp from start to finish.

I'm so glad we were able to add Rawhead Rex to our collection, while the finale was perhaps the weakest part of this film, the build up to it, with excellent gore effects, entertaining chase sequences, and a truly imposing villain make for a great, and fast-paced time.

Sara: We knew that we had to review this movie for the blog, so I just had to find a food item to pair it with. Our buddy Aaron had wanted to show us how to make sushi for awhile, so here we are: Raw Treats (I am the worst). So, we made a shitload of sushi, and bought a roll, just in case we completely fucked it up, however, what I am going to do here for you fine creeps, is give you the recipe for the special sushi roll we invented: The Coven Creeper!

The Coven Creeper is an inside out roll, and filled with garlic tuna takataki, and topped with avocado, smoked AND raw salmon on top, along with Tobiko (flying fish roe)! We added eel sauce for the eyes, because creepy. 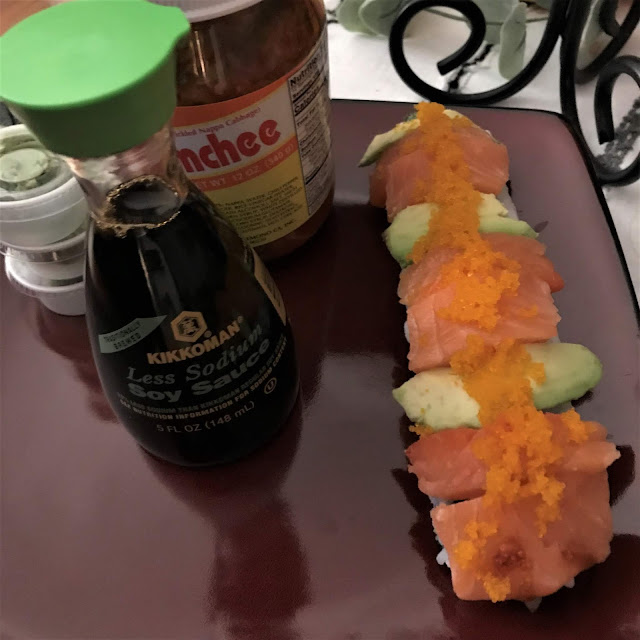 This is probably the most hideous sushi roll ever, but that's pretty fitting for us creeps, so. Have any of you guys made sushi before? Do you have some recipes for us to try out? Fan of Rawhead Rex? Give us a shout on any of our forms of social media at @FoxyCatCoven and let us know your thoughts, we love hearing from you.Before we head out, I am adding the trailer for Rawhead Rex, just to give you a taste of its glory.  Until next time, have a creepy Thanksgiving!