Up and Coven Happenings: October 2019 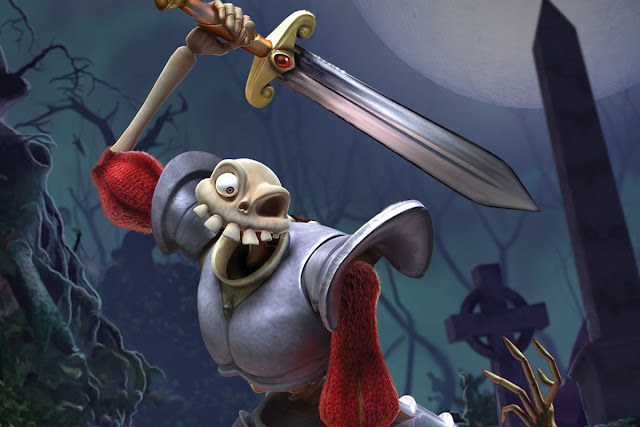 Jeremy: Happy month of Halloween, creeps! This being our favorite time of year we hope to do you guys justice this month with as much spine tingling content as possible!  But first, an update on where we stand before heading into October. The great Stephen King read-through continues as I currently have tackled the first 300 pages of his massive IT novel. Unfortunately for what comes ahead, this has always been my favorite novel from Mr. King, providing some stiff competition to all those I read from here on out. Tackling novels with lengths such as IT, reminds me how crazy I am to attempt to work so much reading into my schedule but this is a passion project that will be well worth it...however many months it may take.

On the gaming side of things, I haven't checked out any full on horror games over the past month, save for downloading the Amnesia Collection for the Nintendo Switch and, more importantly, checking out the demo for the upcoming Medievil on PS4. If you don't already know about the original Medievil on PS1, I encourage you to give it a look at. Featuring the player in the role of a skeleton brought back from the dead to redeem himself from his fall in battle, Medievil features all kinds of spooky environments for you to traverse, including pumpkins patches, graveyards, and haunted towns. The demo is currently free on Playstation Store so give it a look at before October 25th and see if you love it just as much as I do already.

Having finally finished watching the Buffy The Vampire Slayer series, i've now occupied my mornings with a rewatch of all three seasons of Twin Peaks. While i'm notoriously slow on getting through TV series, we've also nearly come to finished The Chilling Adventures of Sabrina, and with the release of Shudders Creepshow this month, we hope to move onto that, as well as Castle Rock, in between eventually getting back to catching up on some past Joe Bob Briggs episodes. Evil Dead fans will be surprised to know i've never seen a single episode of Ash vs. Evil Dead, so that's also another big one i'd love to get into sooner rather than later. 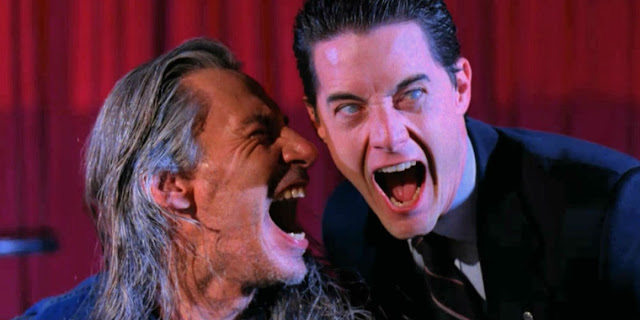 Sara: October is my favorite month of the year, not only is it Halloween, it’s also my birthday month, spooky! There are always so many things to look forward to this month from pumpkin patches to haunted houses, but my favorite has to be Theatre Bizarre. Before we get into that, I want to talk a little about what I am currently into.

Earlier this month I started The Eyes of the Dragon by Stephen King, pretty fitting since the Michigan Renaissance Festival just ended this past weekend. Although it isn’t necessarily horror, it has a beautiful dark fantasy theme and we all know how much I love a good dark fantasy! I am very much a newb still when it comes to reading King’s books, but I heard through the grapevine that one of the characters, the evil magician Flagg, is rumored to be a character who shows up in other novels. So far I have only gotten the IT/Dreamcatcher “connection “while making my way through his books, so it’s kind of exciting to know that a non-horror novel can still have a tie-in to his universe. I am about two-thirds of the way through it, and although I haven’t gotten to the end, I can already tell that this one might be a good end-of-summer read for me in the years to come. As in the case with most of King’s work, I love all of the characters, the not-so-subtle foreshadowing, and of course the chapters that constantly leave you reading just one more page before bed. 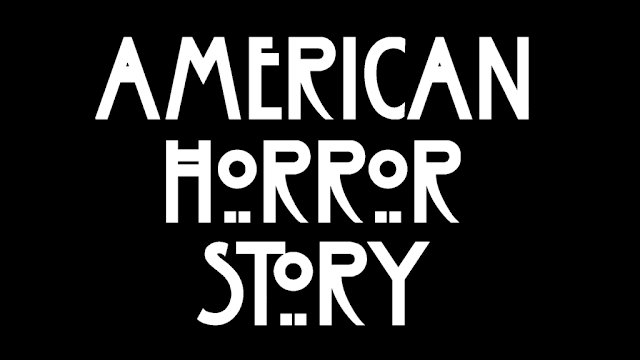 I have also caved and started American Horror Story: Murder House for the third time a couple of weeks ago and I have no idea why I couldn’t get past episode 5 the first two times. I finished the first season within a week and although the acting/dialogue is a bit cheesy at times, I really loved it. I think in the past I had written that show off as something a bit too mainstream for me, especially with so many big-name actors in it, I guess I just assumed it was a series that was trying it outdo itself year after year. I am only on the third episode of season 2, so my theory might still pan out to be true, but I have high hopes. I do know that a guinea pig meets its unfortunate demise at some point so I will have to be on guard for that horrific scene, however, I am glad that I took a chance with that show. I honestly am mostly pumped for the current season, ’84, so I might convince Jeremy to watch that one with me. Along with Creepshow, and the 5 million other TV shows I wanna watch but never seem to have time for. Womp-womp.

Speaking of spooky entertainment, there are a slew of decent horror movies hitting theaters this month! Joker is on my radar, and on the other end of the spectrum, so is The Addams Family. It looks so beyond cheesy, and I haven’t been a fan of kids movies as of late, but I think this is the only form of Addams Family reboot(ish?) I can handle- the nineties ones were just so good! I hope that it surprises me and I love it and I can add it to my list of kids-horror like Frankenweenie and Monster House. Sometimes you just need a morning where you can through on some spooky animation while eating your pumpkin spice pankcakes, amiright? 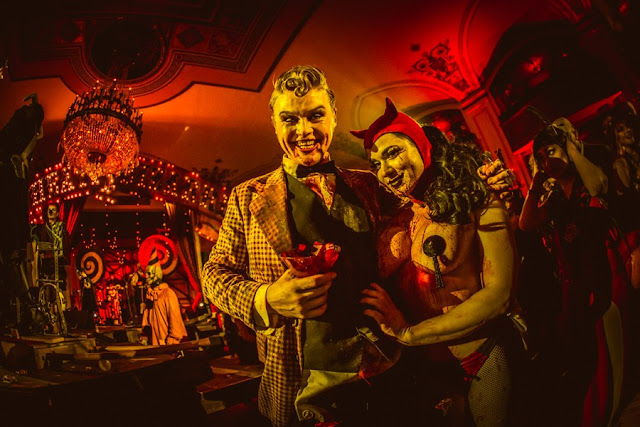 Back to things I am looking forward to this month! TheatreBizarre is what happens when a backyard party turns into the biggest Masquerade event in Michigan, held at Detroit’s Masonic Temple-the largest in the world. The Masquerade hosts performers of every variety from fire-dancers to blade jugglers, creepy clown dancers to burlesque shows. More bands than you can even plan on hoping to catch in one night, a Sinema, showing “dirty” clips from vintage films, bars located on every corner, a club area and a giant ball room to dance in, all in a building known for its haunted history. We will be in attendance on Saturday, October 19th, so if any of you Michigan creeps plan on attending, hit us up! In the meantime, you can probably find us most weekends at a cider mill, such as Yates or Blake’s, you know, when we are not hibernating and watching all of the Halloween horror movies. Don’t forget to follow us on all forms of social media @FoxyCatCoven and to join our Facebook group: Coven Creeps for more spooky goodness. Until next time, keep it creepy, kids!