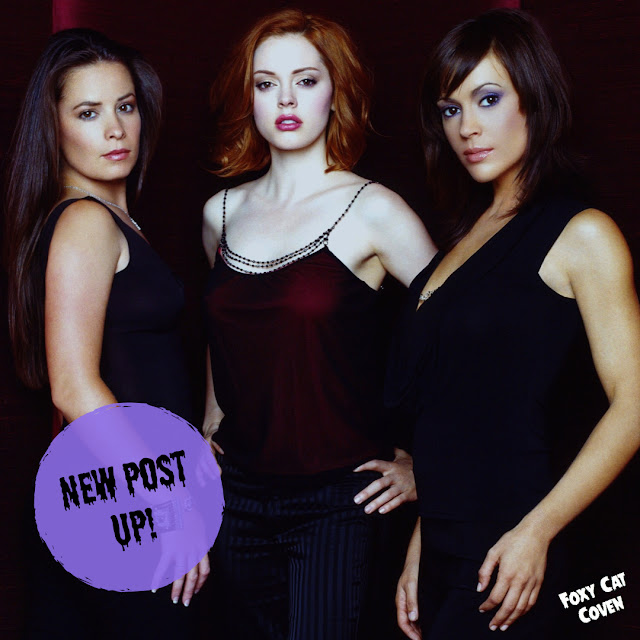 *This post contains some spoilers for the show Charmed (1998-2006)
“To my three beautiful girls. May this give you the light to find the shadows. The power of three will set you free. Love, Mom.“
A group of sisters, the Halliwell’s, discover that they are witches. Luckily for the world, they are of the good variety. Banding together in their ancestral home in San Francisco, they work together to fight evil, with each having a specific magical power. Although to the rest of the world they are average women with jobs, relationships, and friends, they are also powerful witches who when working together have enhanced powers.  As the Charmed ones, their destiny is to protect innocents (non-magical humans) from evil.
After introducing Jeremy to Gilmore Girls, and Buffy The Vampire Slayer, I was personally craving something from the late nineties to the early 2000’s, what I so lovingly refer to as The Sweet Spot of Entertainment, to satisfy my nostalgia craving from my youth. This is such a special time because most of us older Millennials remember desperately trying to salvage some of the beautiful, grungy, meta aspects of the nineties to create something original and worthwhile in the early 2000’s and failing horribly. I never watched Charmed during its original run, I was too busy shipping Mulder and Scully, and trying to hangout with Spike and Drusilla. However, three sisters with magical witch powers fighting the forces of evil? Sounds like something teenager-Sara would have gobbled the fuck up, so I thought I would give it a go.

It took me over a year and half to get through all eight seasons of Charmed, and while some episodes were written with great pacing and cliff-hangers, some of the plot was just plain repetitive and oversaturated with lackluster. I think Charmed was just faced with being a successful TV show that really didn’t know what to do with itself 45 percent of the time. It had a decent last season, it had a decent ending, so, it’s not like it should have been cut off a season early *cough* Torchwood *cough*, more so, the seasons should have just been planned better. As with most shows from this era, there tends to be a Monster-of-the-week, and a Big Bad to face at the end of the season, with some melodrama peppered in.  Charmed did a decent job with this at first, then things became repetitive in all three departments. The Phoebe/Cole story arch caused the most cringe for me, personally. Evil-fighter paired with a demon who is constantly on the is he good or is he bad campaign was regurgitated one too many times on Buffy for me to swallow. However, the sisters and their comrades are very likable characters. Watching them struggle with finding jobs, making friends, trying to manage a love life in their twenties we all things that I struggled with myself, and I didn’t have to save innocents from demons on the regular. I ended up enjoying the show enough to recommend it to others (aka: you creeps), so I thought I would give you guys a little Power of Three Reasons to Revisit (or, first-watch!) Charmed.
1) Characters: I have already mentioned that the Charmed sisters and company are likeable, let’s get to why. Each sister struggles with many personal issues throughout the series, everything from going back to school, to trying find their purpose in life (other than being a Charmed one), not to mention those that are involved in their lives. Friends who must make the decision to keep this big secret, love interests who have their own personal agenda to deal with on top of dating a witch, and family members who seem to either be there for them every step of the way or disappear from their lives completely. The way they react and handle these situations is very relatable, because it’s not always the best. The sisters are bossy, selfish, indecisive, caring, spastic, short-tempered, lovable, and kind. Again, the writing of the show isn’t always great, the sisters sometimes seem have their issues resolved quite quickly, but the character development, the acting, is all executed well and is relatable (most of the time).
2) Nostalgia: You want mini-cameos from a bunch of bands/artists from the early 2000’s that you all but completely forgot about? You got it! The Cranberries, Dishwalla, The Barenaked Ladies, The Goo Goo Dolls, The Donnas, Orgy, The Flamming Lips, Michelle Branch, Paula Cole, and Liz Phair, just to name a few, all grace the stage of P3, the club that the eldest sister, Piper, owns and operates throughout seasons 2-8. Holy throwbacks, Batman! If that isn’t enough for you, how about the wardrobe. Remember when stores like Target and Forever 21 were trying to make arm warmers a thing? Charmed does. The victim of all these terrible trends was mostly Phoebe, she rivals Racheal from Friends in being completely dated in her wardrobe throughout the series. So, when the plot starts to drag a bit in the third season, don’t worry, Phoebe will show up in a hideous poncho to distract you from whatever the hell isn’t happening on screen. 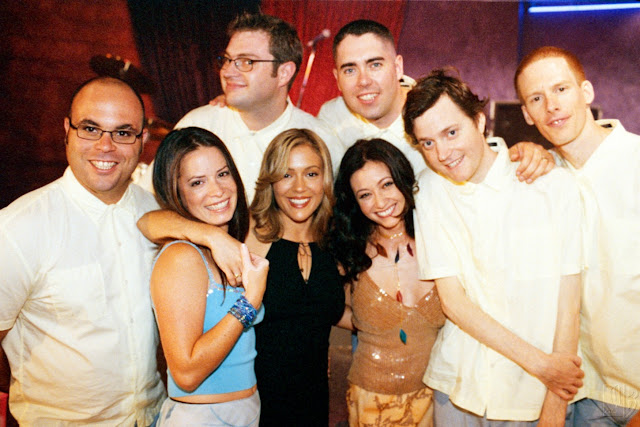 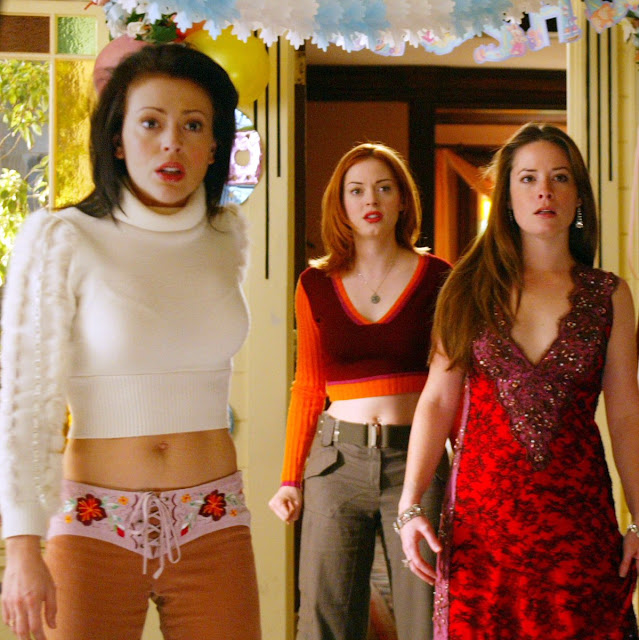 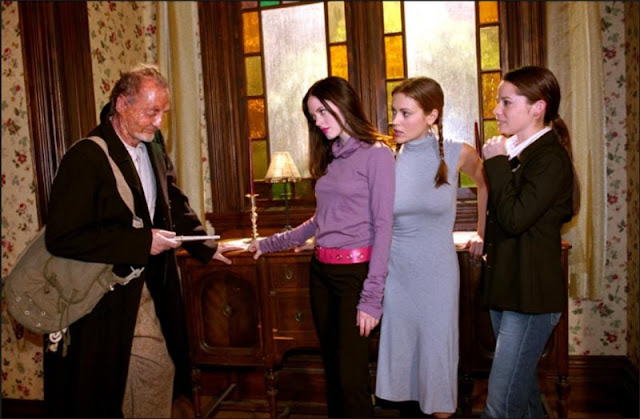 3) Horror Cameos: Are you creeps ready for the cherry on top of this blast-from-the-past? There are SO MANY horror cameos in this show! A young Micha Collins (Supernatural) makes an appearance in the second season, while Ron Perlman (Hellboy, Cronos) ran his own underworld for an entire episode. Coolio (Dracula 3000) plays a Lazarus Demon, Zachary Quinto (Heros) plays a warlock, and Bruce Campbell (Evil Dead) plays an FBI agent. It doesn’t stop there, are you a Walking Dead fan? Expect a young Norman Reedus in a two-episode stint. Twilight? Rachelle Lefevre makes an appearance as a ghost. Buffy/Angel? Charisma Carpenter plays a demon seeking new life. Resident Evil? Oded Fehr plays a high-level demon. Twin Peaks? Both Carel Struycken and Michael J Anderson make appearances. Kane Hodder is even spotted in the background of a bar scene (what can I say, I have a good eye), but my personal favorite is an episode centered around a villain named Gammil, The Collector portrayed by none other than Robert Englund himself (Nightmare on Elm Street) in season 4.


There you have it, three reasons to give a show apparently worth a reboot a re-watch. Are any of you a fan of Charmed? Have a favorite episode? Should I give the reboot a chance? Drop us a comment! Either here, or on any of our social media platforms @FoxyCatCoven. We will have another post for you creeps later this week, but in the meantime, you can join our spooky Facebook group, Coven Creeps, located right on our Facebook page. Until then, keep it creepy, kids!
Media Massacres