Up And Coven Happenings: June 2019 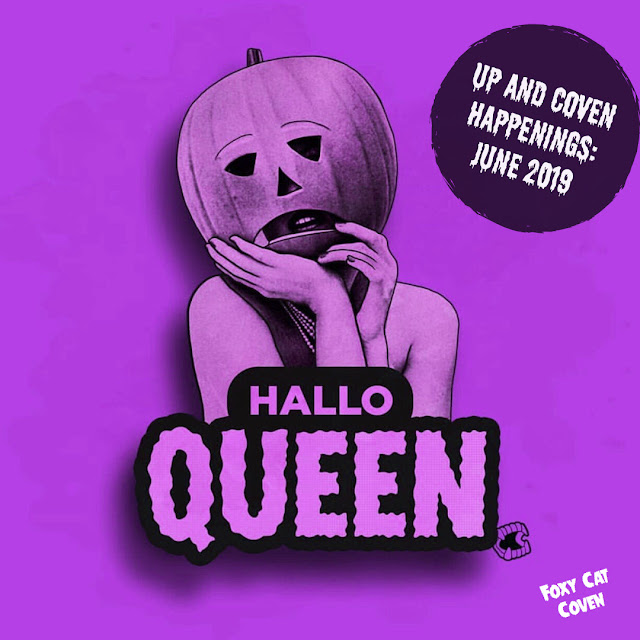 Jeremy: I've been thinking a lot about Stephen King novels this past month. While i've been preoccupied with completing some of Anne Rice's early Vampire Chronicle novels, there's been this recurring urge in the back of my mind to return to the works of the master of horror, finally completing the plethora of books i've missed out on over the years. Having just finished The Vampire Lestat as of yesterday, i've taken it upon myself to go back to 1981, back to the first chronological Stephen King novel I neglected to finished reading: Cujo!The purpose of all this reading is to eventually provide you creeps with a huge feature on my ranking of every single Stephen King novel, in addition to a ranking of his short story collections. While seemingly a daunting task, I luckily have already read a majority of everything he's written from 1974's Carrie to 2006's The Cell. Thankfully, while there's still many more stories to be explored, i'm still in that innocent phase of being absolutely stoked to get through each and every one of them.

Having moved into a new apartment just a little over a month ago, I haven't had a ton of time to check out any new horror films, save for our introduction to both The Stuff (1985) and the first half of Street Trash (1987), courtesy of Mr. Joe Bob Briggs and The Last Drive-In over on Shudder. All that will be changing this month, however, not only with a plethora of new, big name horror films coming to theaters, but also with me wrapping my head around how I want to organize our ever-growing horror collection. We've been meaning to separate out every film in our collection that either one of us, or neither of us, have seen in order to feel a little more justified in seeking out the many other horror options out there that we've yet to add to the shelf. This, along with burning through the works of Stephen King has been my personal goal of 2019 that i'm dedicated to accomplishing before the end of it.

In another realm of entertainment where i've stepped away from the horror genre a bit, i've been spending all of my gaming time this month on two well-received The Legend of Zelda games: Breath of the Wild on the Nintendo Switch, and A Link Between Worlds for the Nintendo 3DS. Both have been an incredible time and really harken back to the 90's nostalgia of Zelda games, and my first introduction to them. On the horror video game front, we were given an announcement back in March to expect Friday the 13th: The Game would land on store shelves for the Switch this Spring. With us now approaching summer, and with no new announcements, i've become increasingly worried that this game might not end up being a reality. For someone who would be willing to buy the game again just for the opportunity to play through the many locations of the Friday the 13th films as either camp councelor or Jason himself, on the go, i'm holding with batted breath that the Friday team of Illfonic and Gun Media can pull through and deliver on their intentions. 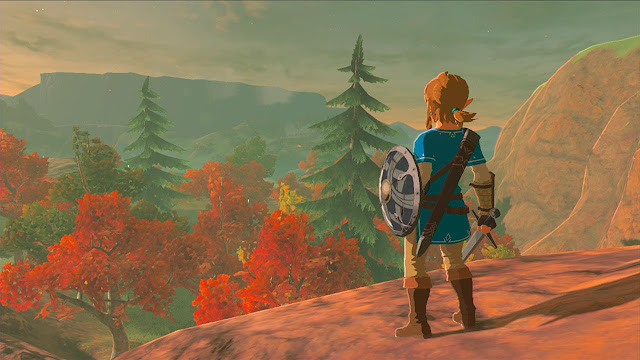 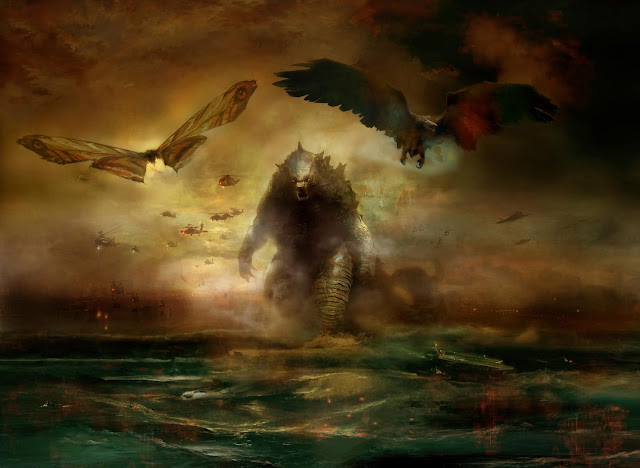 Sara: Thursday night we had the chance to catch Godzilla: King of the Monsters in theaters with our friends, and it was awesome! I had posted over on my personal Instagram account about how my brother's and I grew up watching all of the old Godzilla movies, with Godzilla vs Mothra being my absolute favorite. They did a fantastic job with all of the monsters in this movie, and the cast was pretty good. Apparently there have been some complaints about the film not having enough human drama and too many monster fights, but I have no complaints. Though Godzilla isn't a horror movie, I would argue that it has *some* horror elements to it. Definitely not enough to quench our horror thirst, so we have plans to catch MA this upcoming week, and are hoping to see Brightburn!

If you haven't noticed all of the crickets on this blog during the month of May, we have been chronically behind on pretty much everything. Moving, work, and trying to maintain some sort of social life has been pretty time consuming. However, I have put a lot of work into our current lair, and I am thinking of doing a blog post on it once we have it complete. I am even going to try my best to research all of the vendors and artists we have purchased spooky decor from over the past couple of years and link them up so that you guys can go ahead and check 'em out. We might even try our hand at a video, although I have very little experience with video so we shall see how that goes.

As far as events go, there aren't many spooky things happening around Detroit...that we can afford to attend due to us now paying rent. However, we are planning something creepy for Jeremy's birthday this month! Last we had an outdoor party for him, but we surprised him with a Halloween in June theme. This year is a little more planned, so stay tuned! If you are in the Ferndale area, you can catch us lurking around Pride later today, so if you are there, hit us up! Even though things have been quiet on this blog, we have been pretty active on all of our social media platforms, and you can find us on all of them @FoxyCatCoven. We love hearing from you, we love hearing your suggestions, your input, and you can even join in on some spooky discussion or share your favorite memes in our Facebook group: Coven Creeps, located right on our Facebook page.

We kept this post short and sweet, but we promise to not leave you creeps in the dark this month, we have lots of spooky things brewing for you this month. We are going to leave you with a couple of Coven recs to get you through the weekend, keep it creepy, kids!