Up And Coven Happenings: April 2019 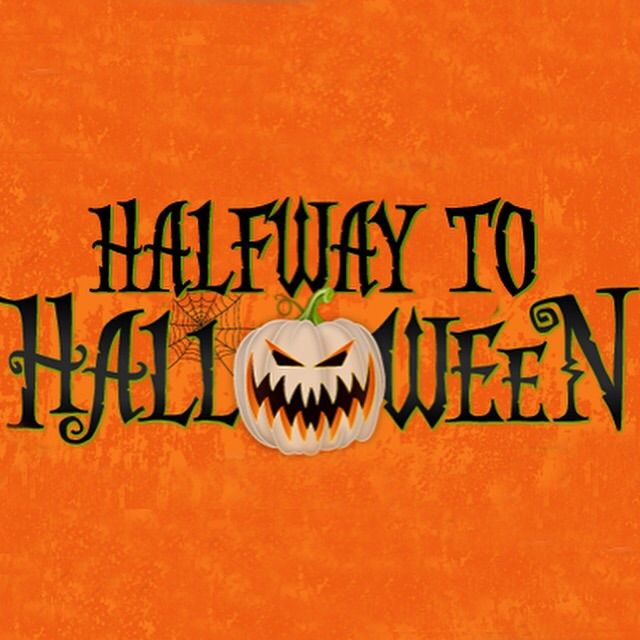 Jeremy: A few days ago marked two special occasions in the world of horror. The first being the day best suited for an annual watching of the only April Fool's day themed horror film i've ever heard of: 1986's slasher comedy April Fool's Day. But secondly, and perhaps more important to our little community, is us horror fans finding ourselves at the halfway point to Halloween! To celebrate this  spookiest of occasions, the all horror film streaming service Shudder (available through Amazon Prime) has made available to it's member the first five films in the Halloween series as the perfect binge marathon this week in a feature they're calling "Halfway to Halloween". Speaking of Shudder, Sara and I have finally had the chance to check out a couple episodes of The Last Drive-In With Joe Bob Briggs. For those who don't know, Joe Bob Briggs is a horror film host who has been in the TV business for over 30 years, appearing on past shows like TNT's late 90's variety show Monstervision, and TMC's Joe Bob's Drive-In Theater. Featuring the same format throughout all his shows, Joe Bob provides hilarious Texan commentary before and during the commercial breaks of a variety of B-Horror movies. How we managed to miss out on his amazing work in the horror genre i've no idea, but all I can say is it's something best experienced yourself than me attempting to explain. Pure horror nostalgia for a modern audience. 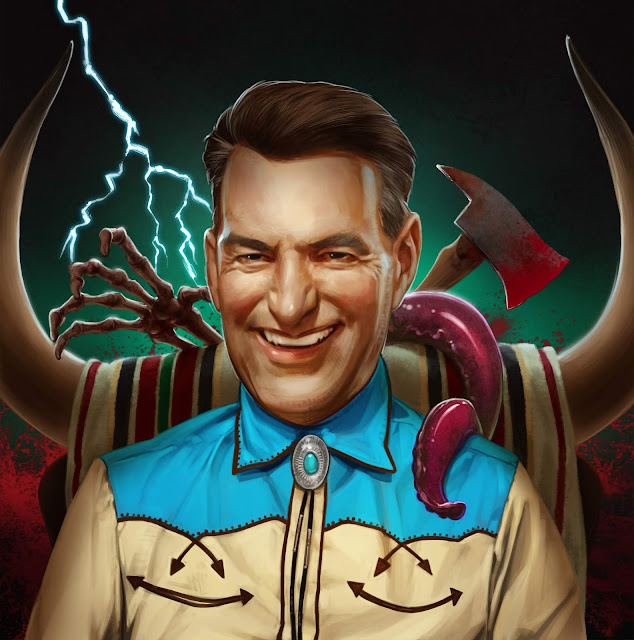 I've recently made it a point to start reading more often, starting with the first three novels of a series i'm sure those who know me assumed I had read already: Anne Rice's The Vampire Chronicles. Having next to no fond memories of the two films adapted from her works (Interview With The Vampire and Queen Of The Damned), and having just finished her first novel (Interview), I can say with certainty that i've had a much better reception to the written word versions of these stories. In fact, and for not having a huge interest in the vampire genre in general, I was compelled immediately to jump right into her next novel (The Vampire Lestat) out of unbridled excitement for where this saga would take me next. Perhaps after all this I can return to the vampire chronicle films with a better understanding and appreciation of the questionable choices made?

Coming off the release of Us, a film I enjoyed a lot but didn't quite find it to be the masterpiece everyone is saying it is, we have the remake of Pet Semetary hitting theaters this weekend. While i'm not a huge fan of either the novel or the original film, and despite feeling skeptical about how this remake will turn out, I have been digging what i've seen the past few months promotional wise. While i've heard good things from it's premiere at the film festival South by Southwest last month, i've been working hard to avoid getting into too much spoiler heavy territory (despite the trailer for the film seeming to spoil the whole damn thing). With the success of 2017's IT, I completely welcome this new wave of re-imagined Stephen King adaptions. Even if they try to go as far as outdo classics like The Shining or my personal favorite, Christine. 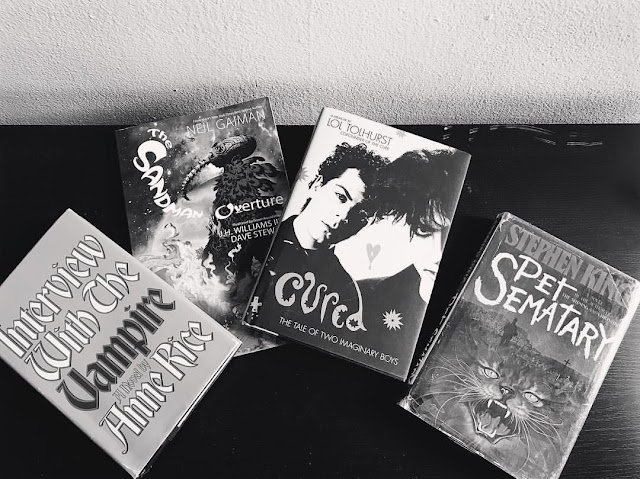 Sara: April might be the start of mud season here in Detroit, but it also means that Motor City Nightmares is around the corner! We had the pleasure of attending last year for the very first time, and it was our first horror convention. We met some awesome horror fans, and found all kinds of bad ass vendors. You can read about our experience here, or if you are in the area and would like to check out a smaller scale horror and film convention that packs a punch, you should totally come check it out. This isn't a sponsored post, we just really love supporting all things horror, be it big time actors, local artists, or fanatics like us. Be sure to hit us up if you do plan on attending, we love meeting fellow creeps!

This month also marks the return of The Chilling Adventures of Sabrina, and I am probably more stoked about this show returning than Pet Sematary coming to theaters. I kid, I kid, I am probably equally excited. Having recently read Pet Sematary last year, I am curious to see how this remake plays out, even if that last trailer was a bit too spoilery for my taste. Anyways, Sabrina! If you have been a reader of this blog for some time, you will know that we absolutely loved the first (half) season of Sabrina, despite some of its faults/cheesiness. As we embark on the second half later this month (tomorrow), I can't help but be hyped for this dark-yet-charming show and its beautiful aesthetic. Personally I am hoping to see if Sabrina goes a little darker-I mean, she is definitely carrying what looks like a gas can through the hallway of Baxter High, amiright? I am also looking forward to *hopefully* more Ambrose shenanigans, because he is my favorite. Though, each episode generates a new favorite for me.  Anyways, this show absolutely satisfies what high school me would have loved to have seen done with this comic. I. Am. Stoked.

We both apologize for how late this post was, we are battling a cold and some serious sinus congestion here at the coven and its just as disgusting as you can imagine. We do have some spooky posts up our sleeves for next week, but in the meantime we will be parked on the couch, nursing our colds and nothing would make us feel better than to hear from you creeps! Watching Joe Bob Briggs? Bingeing Sabrina? Watching/reading something else completely? Hit us up on all of our social media at Foxy Cat Coven. Until next time, keep it creep, kids!
Coven Happenings