Up and Coven Happenings: March 2019 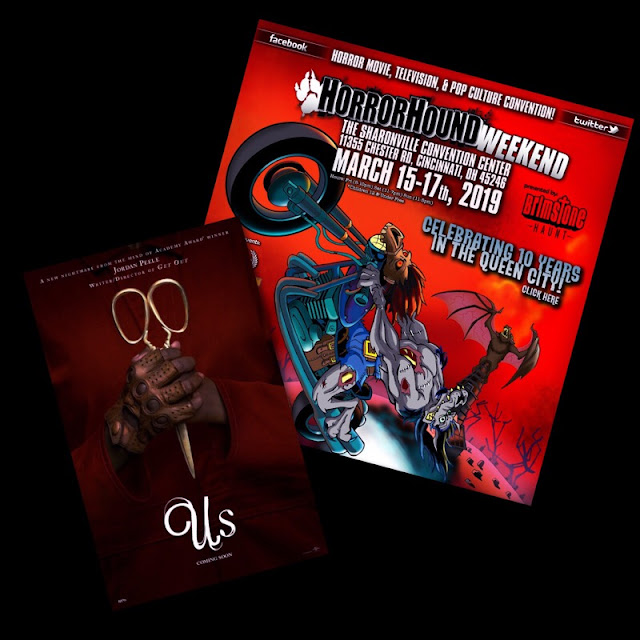 Sara: Happy March, Creeps! Welcome to the first jam-packed month of 2019 for The Coven. Not only are there a few horror movies debuting this month in theaters (anyone else getting some thriller vibes from that Nancy Drew And The Hidden Staircase trailer?), but we have a couple of awesome events we plan on attending and covering for you spooky kids. Let get to it, shall we?

First up we have a much-anticipated film that hit theaters last week, Greta. "A young woman befriends a lonely widow who's harboring a dark and deadly agenda towards her." After its first weekend, Greta is currently sitting at 6.2/10 on IMBD and at a 58% on Rotten Tomatoes. So far, the reviews from my fellow creeps on social media have been a mixed bag. Being the sole fan of Chloe Grace Moretz at this here Coven, I am going into this film tomorrow evening with an open mind. We also purposely waited until this week for cheaper tickets, just in case it blows, gotta love those $5 Tuesday tickets for being AMC Stubs members. I loved Chloe's performance in last year's Suspiria, and if you have been a reader of this blog for awhile, I am one of those rare fans of her version of Carrie (2013).  Unfortunately, I have only seen Isabelle Huppert in I Heart Huckabees (2004), and sadly, I cannot recall the film to save my life. Greta looks appealing to me because it sells itself as a deadly game of cat-and-mouse, even if the trailer seems to give away a little more of the plot than I would like.

We also are very excited to attend HorrorHound Weekend this month in Cincinnati, Ohio! This will be our third horror convention together, and HorrorHound has a horrifically beautiful lineup. Guests such as Cassandra Peterson, Christina Ricci, Neve Campbell, Meat Loaf, Christopher Lloyd, Fairuza Balk, Doug Jones, Robert Patrick, Devon Sawa, are just a few of the extensive list, and I am completely stoked for that Addams Family panel on Saturday! We only have tickets for Saturday, but we fully plan on documenting all of our shenanigans for the blog, as well as on our Instagram so be sure to follow us @FoxyCatCoven! Also, of you are planning on attending, hit us up on any of our social media platforms, as we absolutely love meeting our fellow creeps! 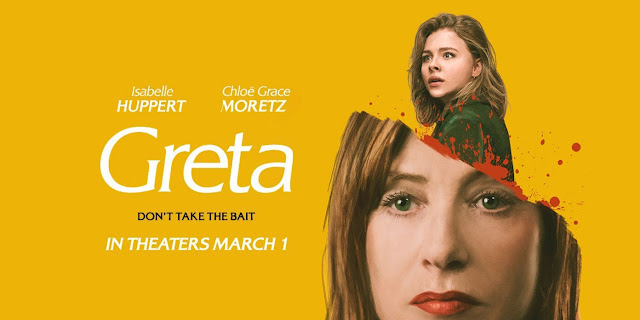 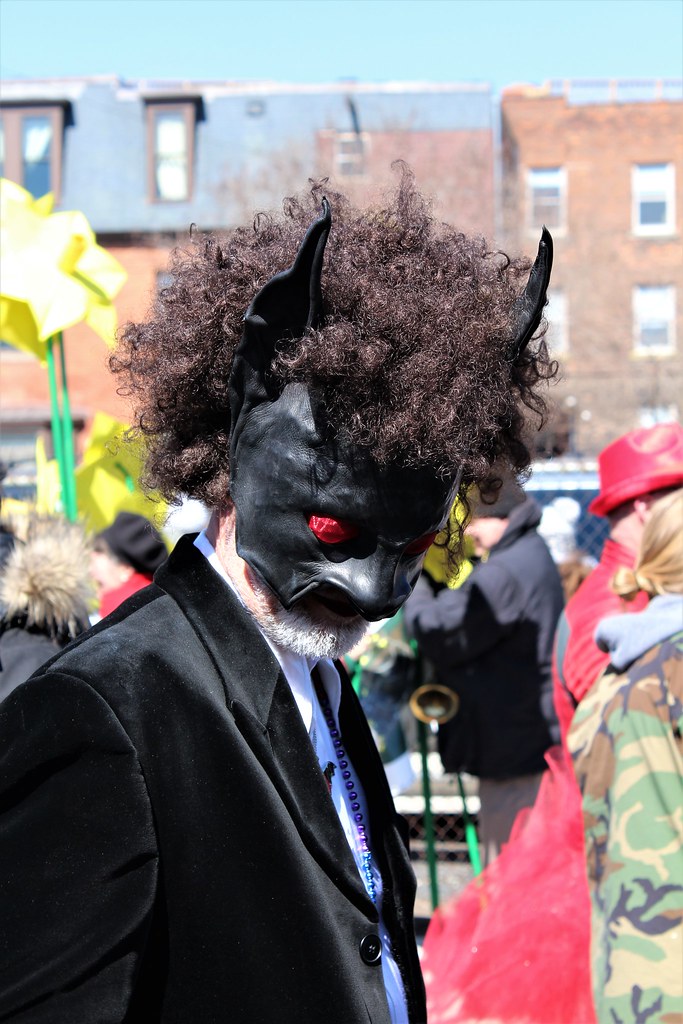 Jeremy: Hey there, Creeps! Like Sara mentioned we've got a crazy packed month ahead of us, one which should provide more than enough scares for you readers. Perhaps one of the most anticipated releases thus far of 2019 is Jordan Peele's follow-up to 2017's Get Out: Us (2019). And it's finally arriving to a theater near you! "A family's serenity turns to chaos when a group of doppelgangers begin to terrorize them." Unlike Greta, which we are approaching with curiosity mixed with caution, we both anticipate Us to be a fantastic film, no question, and so we'll be checking it out on its opening night. While we were both fans of Get Out, I personally felt it was more geared towards thriller fans, with just a bit of horror thrown in. However, especially indicated by the trailer below, Us looks to be a more all-out horror film, which i'm personally stoked for. And that theatrical poster? I feel like it's already becoming an instant classic in the vein of such films as The Evil Dead or The Exorcist's own theatrical posters.

Last year we had the opportunity to provide you a look into Detroit's own Marche Du Nain Rouge. A costumed community parade that runs through the Midtown neighborhood of Detroit, the parade is meant as a means to ward away what is known as the Nain Rouge. This demon is a legendary creature that is thought to bring misfortune to the people of Detroit, thus the parade works to banish the Nain Rouge for the entirety of the year, and bring good fortune to the area. This event has been running since 2011, expanding to an estimated 5,000 participants per year. This year we hope to get even more photographic coverage of the event, with particular focus on the entertainment, in a way of such things as fire dancing, that occurs before and after the parade. If you'd like to read our 2018 coverage of the event (and one of our early posts!), you can find it by following this link.

To close things out for me, just a month or so ago I introduced Sara to The Legend of Zelda: Majora's Mask for the Nintendo 3DS. While many of these game often only feature some lite horror elements, focusing more on the fantasy aspect, Majora's Mask is known to be the very weird, very dark stepchild to the Legend of Zelda series. From the truly creepy music, the looming threat of a grinning moon bringing about the end of the world, and some of the bizarre inhabitants of this world, Majora's Mask has always counted as a fantasy horror game to me. And is easily my favorite of the series i've yet to play, then again, it's spooky as fuck, so of course it's my favorite.

Sara: Seriously, that moon is creepier than most of the horror villains and monsters we watch on a daily basis. I am loving Majora's Mask, and I think it deserves a mention here at the Coven because we like to blend a little fantasy in here once in awhile. We have lots of other goodies to review, rank, and rave about this month, so stay tuned! We are going to wrap up this post with a few recs for you creeps for this month, so be sure to check them out and also to give us a follow on all forms of social media, @FoxyCatCoven. Until next time, keep it creepy, kids! 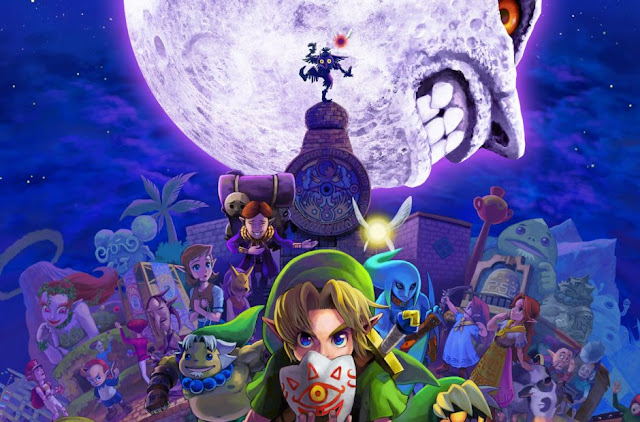