Fright-Rags: A Look Into A Leading Name In Horror Apparel 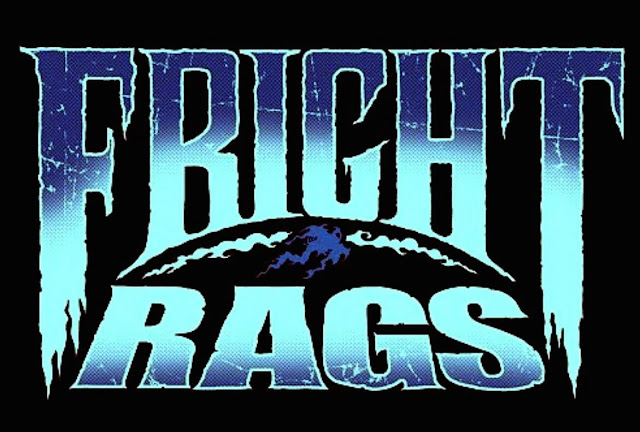 Jeremy: For all the praise that i've given over the last year to such company's as Cavity Colors or Terror Threads, I wanted to go back to several years ago, to the point where my history with owning horror-related apparel began. Before Fright-Rags, I believe I owned a total of one horror-centric shirt, bought from Target and very obviously created by someone who hadn't seen a single Friday the 13th film. And while it occurred to me for many years before hand that my wardrobe was in dire need of a little more representation from my greatest obsession, what designs that I was aware of when I did seek them out were often limited to the theatrical posters of only the most popular horror films out there. Just didn't end up being my style. Ultimately, it was my mistake that I would often end my search in disappointment before it really began, missing out on any knowledge of Fright-Rags all the way up until 2015, some 12 years after the company first hit the internet.

For those who are new to the company, or even long time customers, it might come as a surprise that Fright-Rags has existed for so long. Even to me, I swore that with such amazing designs coming out on a regular basis that I couldn't possibly have never heard of them. With humble beginnings back in 2003, the president of Fright Rags, Ben Scrivens created the name Fright Rags, a basic logo, and the website you see today, with the first batch of t-shirts ordered and ready for sale. And in the sixteen years since, the company has expanded into all sorts of other merchandise and apparel from pins, to sweaters, to pajamas, to even trading cards. Ever since I became a regular customer, these releases would often come in the form of a monthly collection, such as the ones you see pictured in this post. And, having existed in the horror community for so long, Fright Rags has covered all the major, and many more minor, horror properties from Sleepaway Camp, to My Bloody Valentine, to most recently, The Fly. 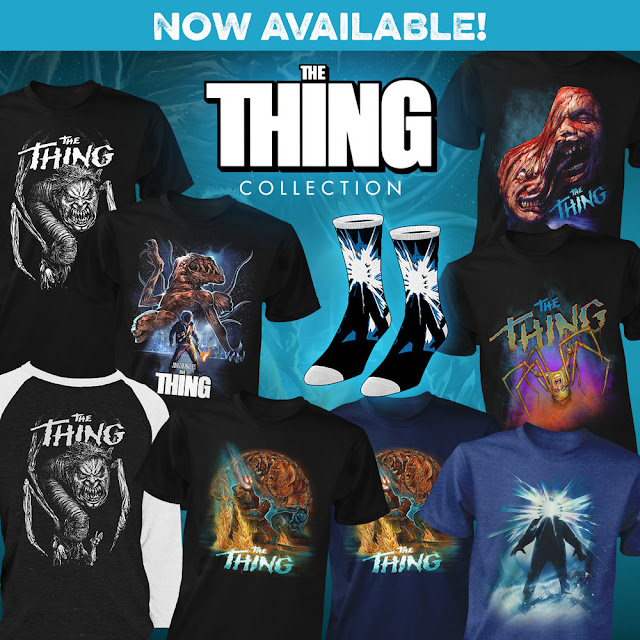 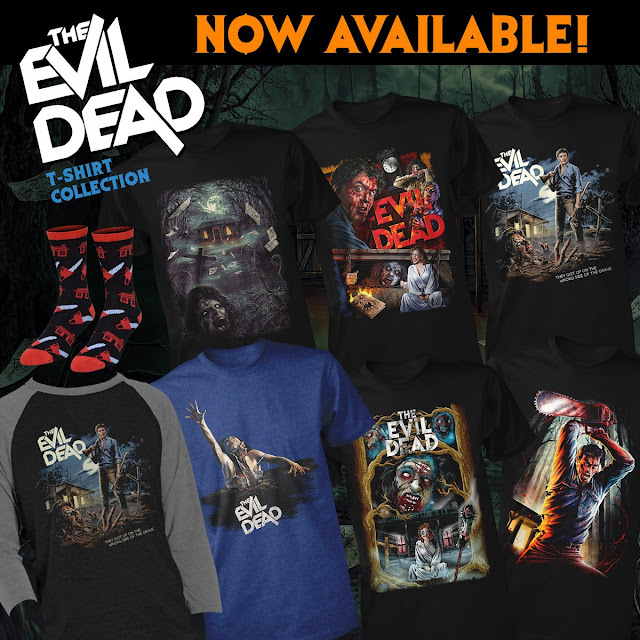 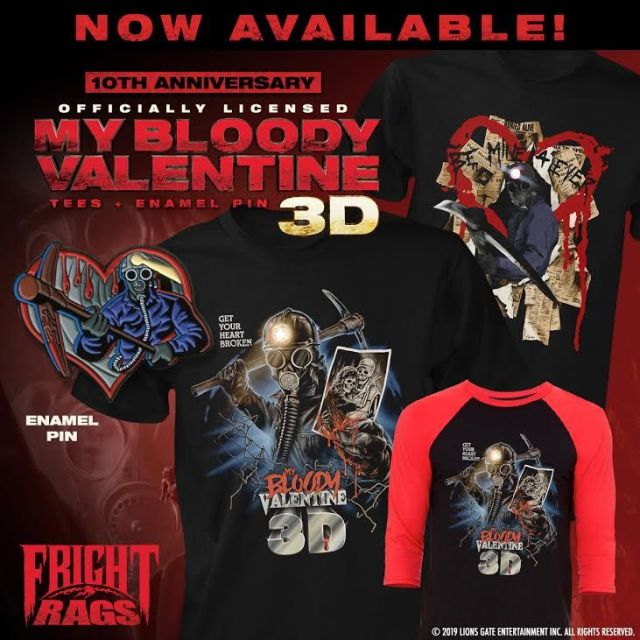 The Fright Rags website features an easy to navigate system that allows for several options to discover what terrifying apparel you'd like to own next. Divided into styles (T-Shirts, Tank Tops, Baseball Tees, etc.), the aforementioned Collections, and "Other Stuff" (Pins, Decorations, Magnets, etc.), i've never had a difficult time locating what i'm looking for. In addition, the home page will always be the location of the most current collection out, followed by what's on sale at the moment, and then finally their best sellers. My first ever purchase was from their Evil Dead (1981) collection, from there i've participated in all kinds of their sales, from a one-off Friday the 13th shirt (a limited release to celebrate that current Friday the 13th holiday), to many releases celebrating a particular films anniversary (Their Sleepaway Camp II release being a personal favorite). And finally, every apparel order also comes with a horror movie sticker and trading card, creating a sweet nostalgia aesthetic, and something further to look forward to. The mystery doesn't stop there either, as Fright Rags have been known in the past to release "Tees of Mystery" - A great deal that has been known to include both an out of print t-shirt AND a never before released t-shirt.

T-shirts are currently all around $28, with quite a few options in the "On sale" department for shirts as low as $21 and pins as low as $5. Fright Rags is known to be pretty consistent with their % off sales so if you're hard pressed to come up with the funds, a future deal is often right around the corner. Maybe even for a design you're particularly crazy about. Before any other horror apparel/merch website, Fright Rags was the jumping off point for me into a bigger world, and is a company that continues to crank out quality designs covering all areas of horror. With their website offering tons of terrifying goodies, I absolutely recommend them as a great place to start for more than just your average horror apparel. 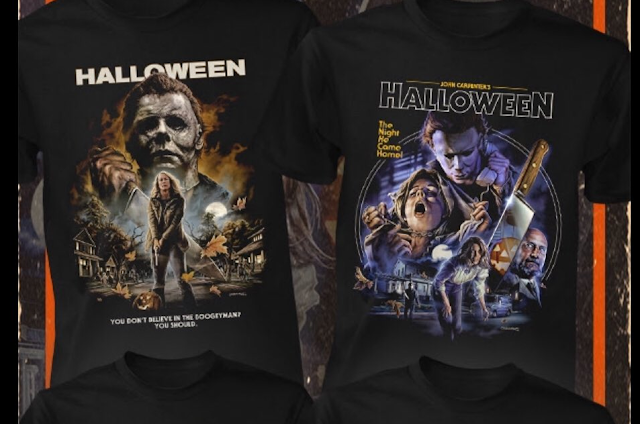 We're just a few short days away from our first horror convention of 2019, HorrorHound in Cincinnati, Ohio! We're absolutely stoked to have the opportunity to be back in convention mode after our last excursion to Frightmare In The Falls, and hope to maybe see some of you fellow creeps out there too? If not, you can come check out what we have to say on the event after we get back! In the meantime, I leave you with this questions: Have you had a chance to try on some of the amazing designs over at Fright Rags? Have a personal favorite of your own, or perhaps one you wished you owned? Let us know in the comments! And as always, keep it creepy!
Creepy Features