Up and Coven Happenings: October 2018 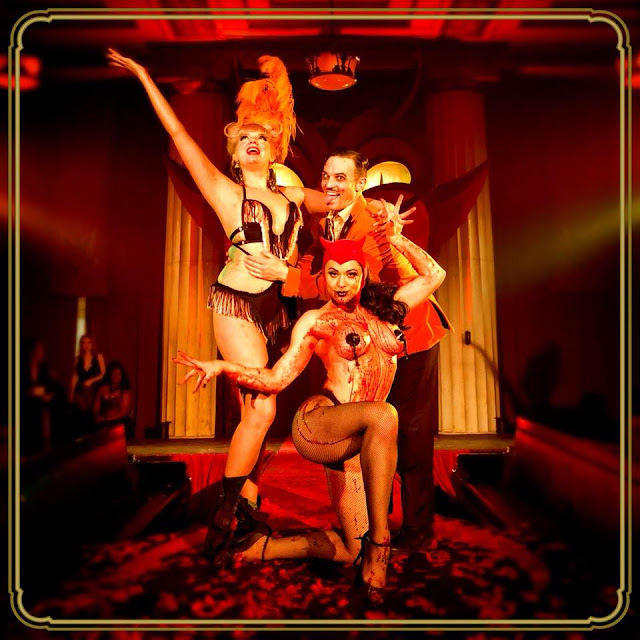 Sara: Happy October, Creeps!  To celebrate the spookiest month of the year, we are going to be celebrating Halloween for the entire month of October! This coven has a few Halloween traditions such as hitting up some of Michigan's finest cider mills,  watching a horror movie everyday of the month, and my personal favorite: attending Theatre Bizarre at the Detroit Masonic Temple.

What is Theatre Bizarre you may ask? Well it's only the finest masquerade on earth (as it is so humbly referred as), with such features as: live bands, burlesque dancing, circus side show acts, and so much more. This will be my fourth year in attendance, and I have yet to see everything the masquerade has to offer. Each year there is a new theme, as well as new acts, bands, and performers, and I am absolutely stoked. It is required for guests to come in costume, so half of the fun is figuring out what to dress as (the more elaborate, the better). We will be documenting our evening with little video snippets and photos on our Instagram story, so follow along on @FoxyCatCoven and tune in on Saturday, October 20th to see a bit of the awesomeness this event has to offer. 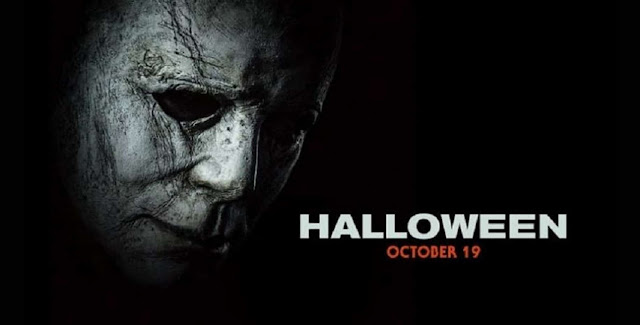 Jeremy: October, as it should be, has the biggest horror movie releases of 2018 coming to a theater near you: Halloween and Suspiria! As the many trailers and interviews on Halloween have indicated over the past couple months, this is a sequel to the original 1978 film, ignoring anything that came after (including 1981's Halloween II). Set 40 years after the original night of mayhem wrought by Michael Myers, this film finds lead heroine Laurie Strode in full badass mode ready to kick the living shit out of the famous boogyman, a far cry from her fearful turned heroine performance in Halloween H20. A film  i've grown to dislike more and more with every subsequent viewing. While i've been trying to avoid as many spoilers as possible as we near that October 19th release date, from what i've already seen I can confidently say that this is shaping up to be the best looking Halloween sequel of them all. With Suspiria, a remake of one of my favorite horror movies of all time, they are ditching the technicolor nightmare scheme of the original, in place of a grey, washed out look, somehow also turning up the weird of the original to astronomical proportions. I couldn't tell you which film i'm more excited for, but i'm stoked as hell either way.

And speaking of Halloween horror films, i'm currently posting over on my Instagram (@Spookyboi31) a 31 days of horror films for the month of October that Sara and I will be watching. Be sure to check back every day of this month for our choices! This month is also host to perhaps our biggest event of 2018, our trip up to Niagara Falls for the horror con, Frightmare In The Falls. We will be there all weekend, checking out films, hitting up merch booths, and hopefully meeting even more of our favorite icons of horror, as well as any of readers! If you happen to be attendance hit us up, we'll get a drink, talk about spooky shit, it'll be great. This will be our second horror con this year, after Motor City Nightmares, and from the many announcements i've seen on their website, Frightmare In The Falls is shaping up to be the most terrifyingly great horror event of the year. 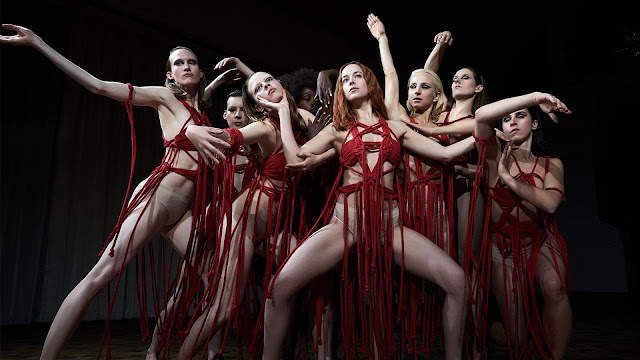 Sara: This month's #BHorrorMovieNight live-tweet is a double feature! Join us Thursday, October 11th at 7:30 pm for All Hallows Eve (2013), a half hour break, followed by a viewing of Terrifier (2016). All Hallows Eve is available to rent on Amazon, and Terrifier is currently on Netflix. All you have to do is follow along at @FoxyCatCoven and use the hashtag #BHorrorMovieNight while you tweet along and watch the films! For more info, click here. 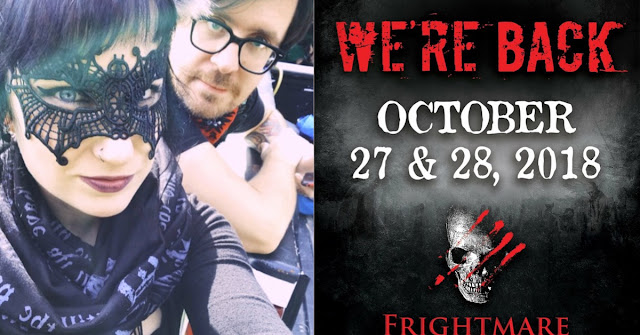