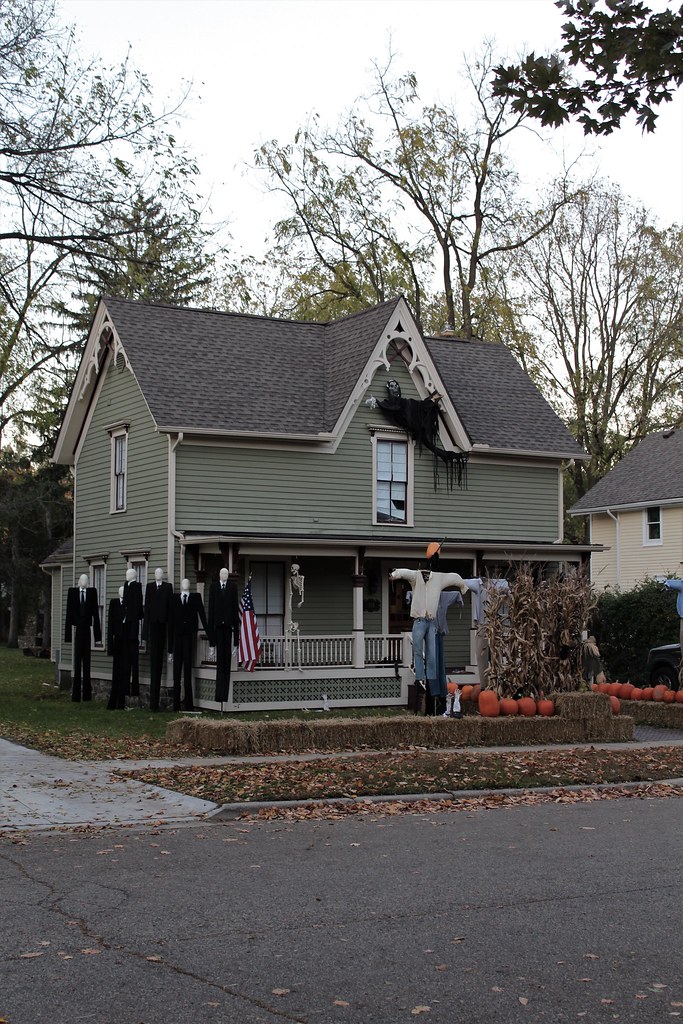 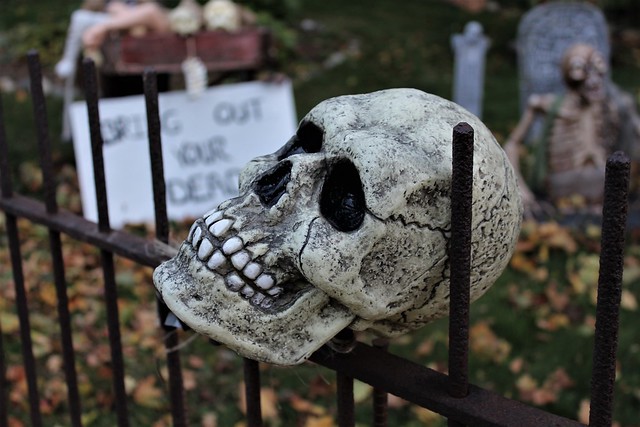 Jeremy: I was lucky enough that, although we moved around a lot in my childhood, we stuck to relatively the same city area. But no matter what street we ended up on, come Halloween night my ass was always back to my grandma's neighborhood, where she dominated the Halloween house decor scene (that is, enough to win best decorated home on her street for many years running). But I always felt like she was living just a few blocks away from where she belonged, on a street called Happy, where they meant fucking business on Halloween. My history with Trick or Treating can be almost completely chronicled with my experiences on Happy St. and its many cul-de-sac's. Painstaking attention was put into providing the children of Salem (Oregon, not Massachusetts) with a wide variety of scary rites of passage, as you judged how willing you were to be scared in the name of getting as much candy as possible. And for the longest time, despite not having a whole lot to judge it against, this was my kid brains equivalent of the perfect Halloween street. That is, until my experience with Michigan's Tillson St.

We are just two weeks from Halloween, and a majority of homes who take this holiday even remotely seriously are in full decorating force. In the case of Tillson St, I may have arrived here for the first time just last night, but I can only imagine that the residents here were ready day one for this most spookiest of seasons. I talk a lot about how pictures don't seem to do justice to the many ghoulish adventures Sara and I have undertaken since beginning this journey with the Coven, but this had to be one of the easiest to shoot locations we've been to yet. The decor is not only amazing with each home, but there's so much personality to be seen here. Something I think Sara captured fantastically. If there's one thing I could pinpoint as to why I would have preferred this street over Happy for my childhood trick or treat antics, it's the amount of character present. Each house is so distinctive that I felt as though my hyperactivity wouldn't have compelled me to rush from house to house, i'd want to take in every single glorious detail. In what I think is even more of a testament to the effort put in by Tillson Street's residents, even as an adult i'm just as exhilarated as I felt as a child with each new location. 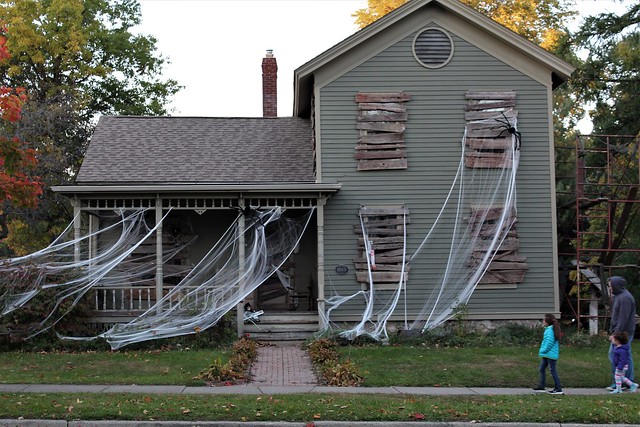 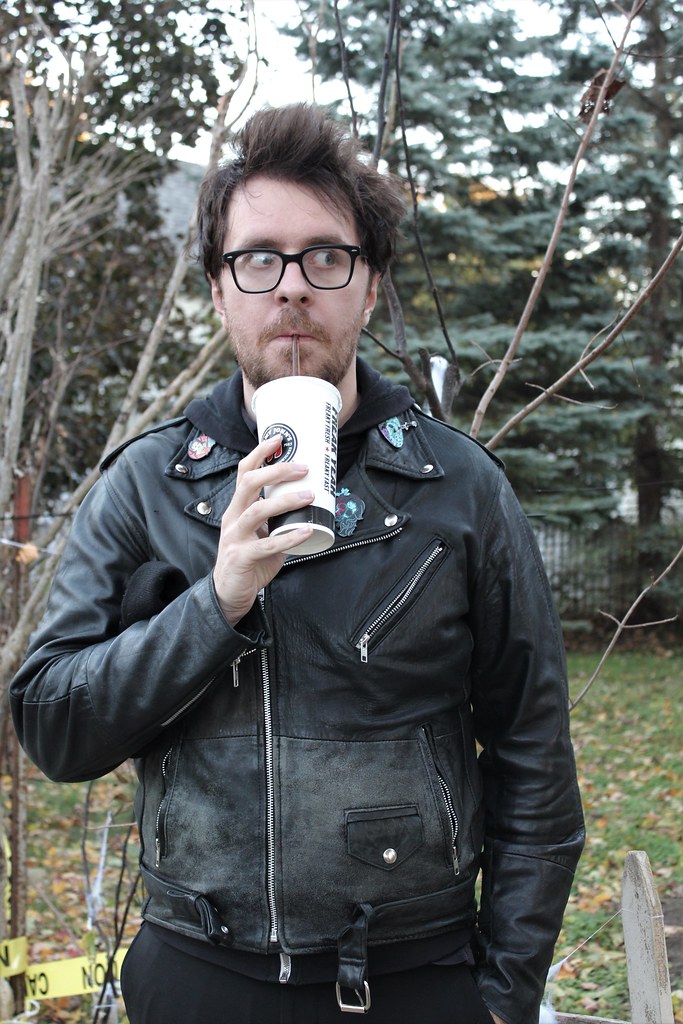 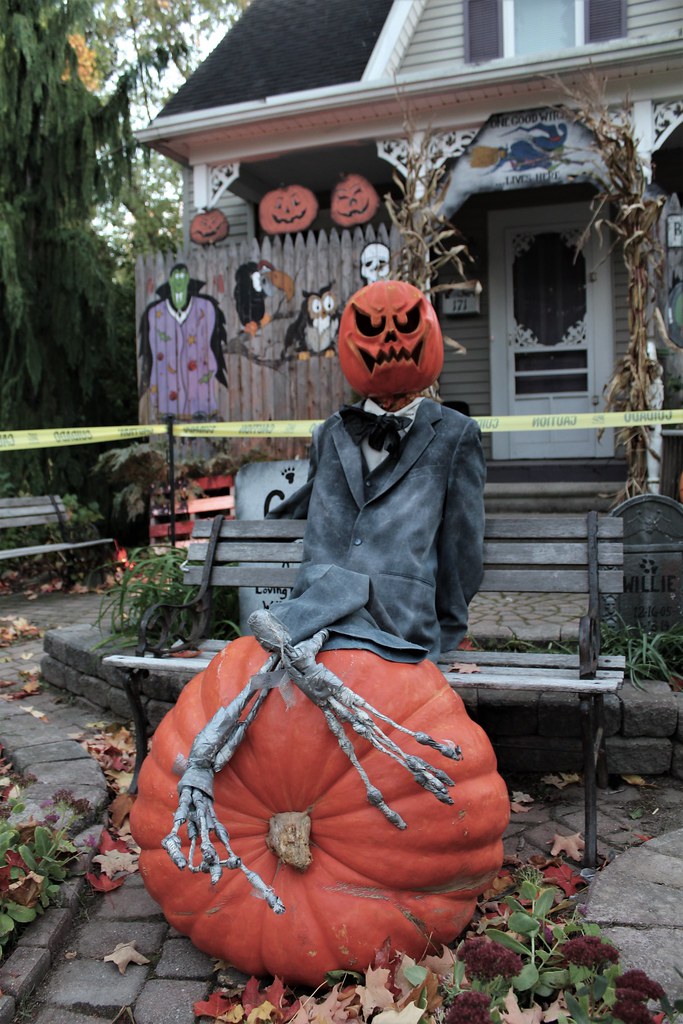 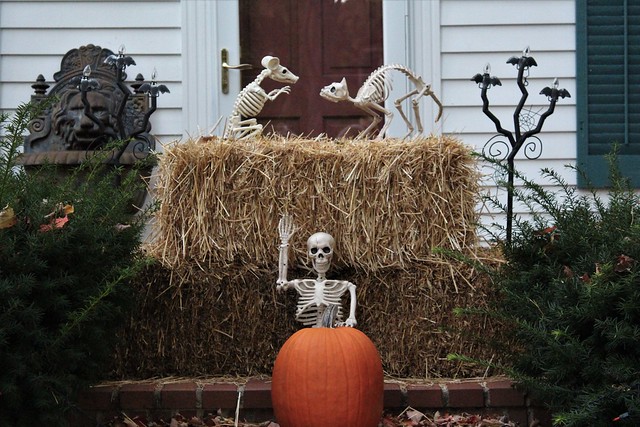 Jeremy: Tillson Street doesn't operate on any cohesive theme, and with the presence of decorations paying tribute to such new horror figures as 2017's Pennywise and Slender Man, it appears that there's also something new to be found with each year. For that reason alone, i'll return to Tillson St again, if only to once again judge it as the best representation of a Halloween neighborhood i've found.

Sara: For the past two years, many friends and coworkers have been telling me about Tillson St, knowing full well that a street dedicated to all things Halloween is right up our alley. As Jeremy mentioned, each house has its own little theme, something that the homeowners met and came up with on their own. Each one is elaborate in their own intricate way: a skeleton football team, a skeleton vet, a ghastly bridal boutique, and even a creepy Slender Man display. I think my personal favorite was the masquerade themed house, complete with taxidermy-style animal faces.

Honestly, I can't believe that we waited until this year to see Tillson St for the first time, but then again (not to humbly brag) Michigan does have loads to offer for the month of October. I have always had a bit of a soft spot for Romeo, MI. as I am convinced that it is a kindred spirit with Stars Hollow, but seeing this street had me swooning. If I could ever manage to have cool enough neighbors who could go balls out on Halloween with me, I would die happy.

Speaking of Halloween, we are totally stoked to catch Halloween in theaters this week! Who is planning on seeing it opening weekend? Leave us a comment in our Facebook group: Coven Creeps, located right on our Facebook page. We also have something spooky for you guys coming up next week on twitter: a hashtag game with Fresh Coast Tags! Thursday the 25th at 7pm we are co-hosting a spooky game with our friend @BadBoxArtMarc and the tag will drop right before the game! Be sure to follow us at @FoxyCatCoven and we will see you then! Keep it creepy, kids. 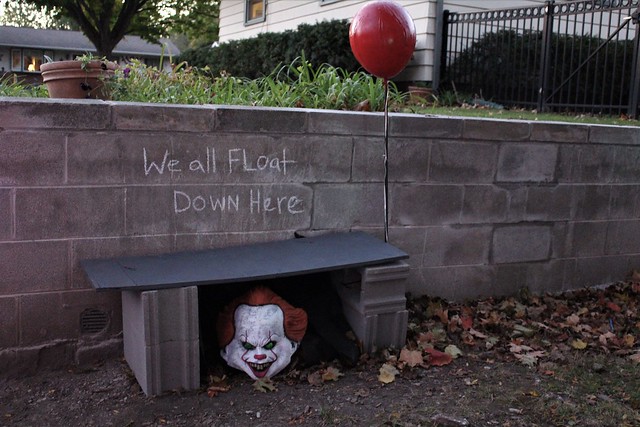 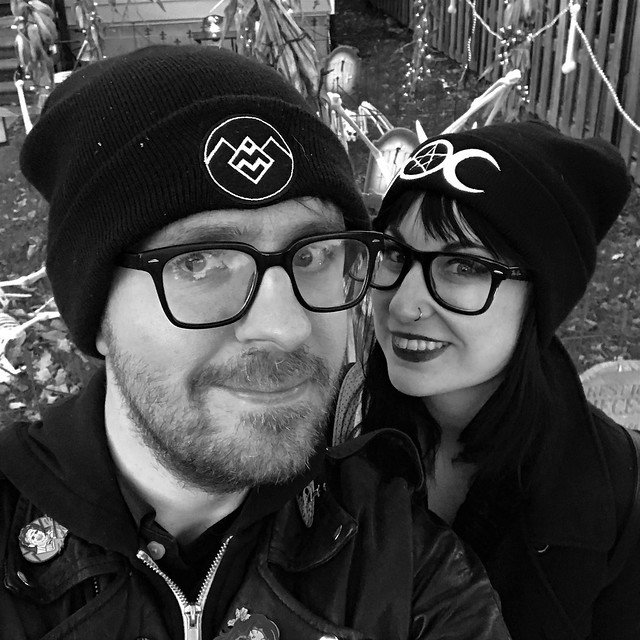 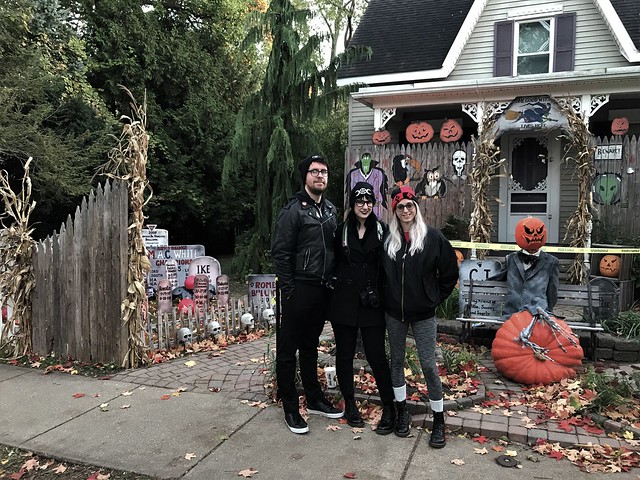 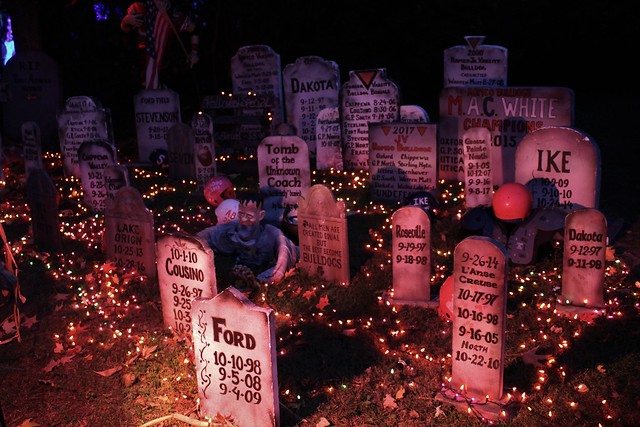