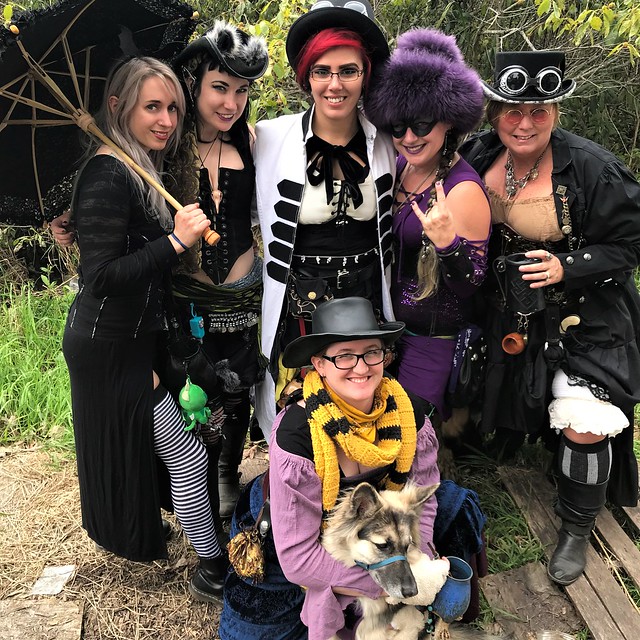 Jeremy: There's few photos out there that exist of my first visit to the Michigan Renaissance Festival in 2017. And while it was an amazing time the first go around, 2018 has really been the year that I started to fit in with all the madness. A madness I had never even personally had an interest in experiencing until moving out here. As she'll tell you, Sara has been attending this festival for years. Her providing me an introduction to the festivities would also allow me the opportunity to meet a whole family of awesome soon to be friends. People who have been attending for years, people who are just as new to the whole thing as I am, and even people I would get to introduce the event to, now that i'm not quite as much of a novice.

Sara: I can't exactly remember the very first time that I stepped foot into Hollygrove, but it was in the early years of high school. I had worn a white peasant skirt, a tank top, and flip flops. Needless to say I ended up completely covered in equal parts mud and glitter and regretted nothing. Through the years my outfits got better: I made myself garlands, I always wore boots, and I wore glitter in moderation. It wasn't until a few years ago however, that I started to camp with my fellow rennies, and even got a job as a CD girl for one of the bands. Now you can find our group helping out with breaks, and carrying banners for our friend's shops in the parade, and as always, never too far from the Guinness Pub. 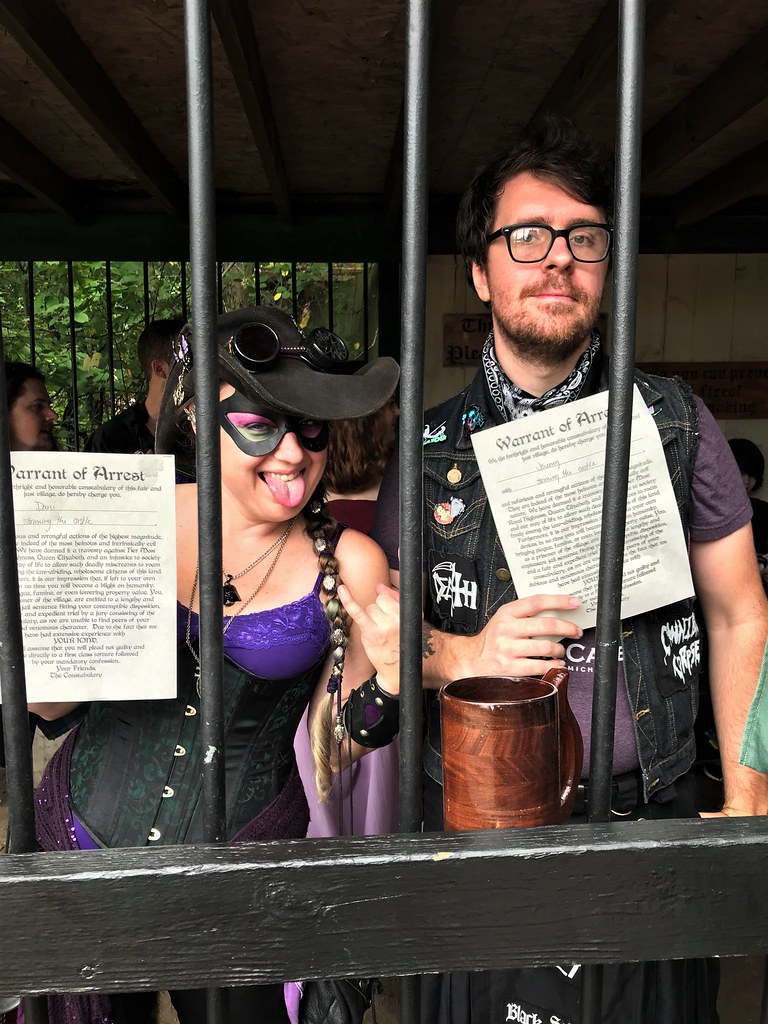 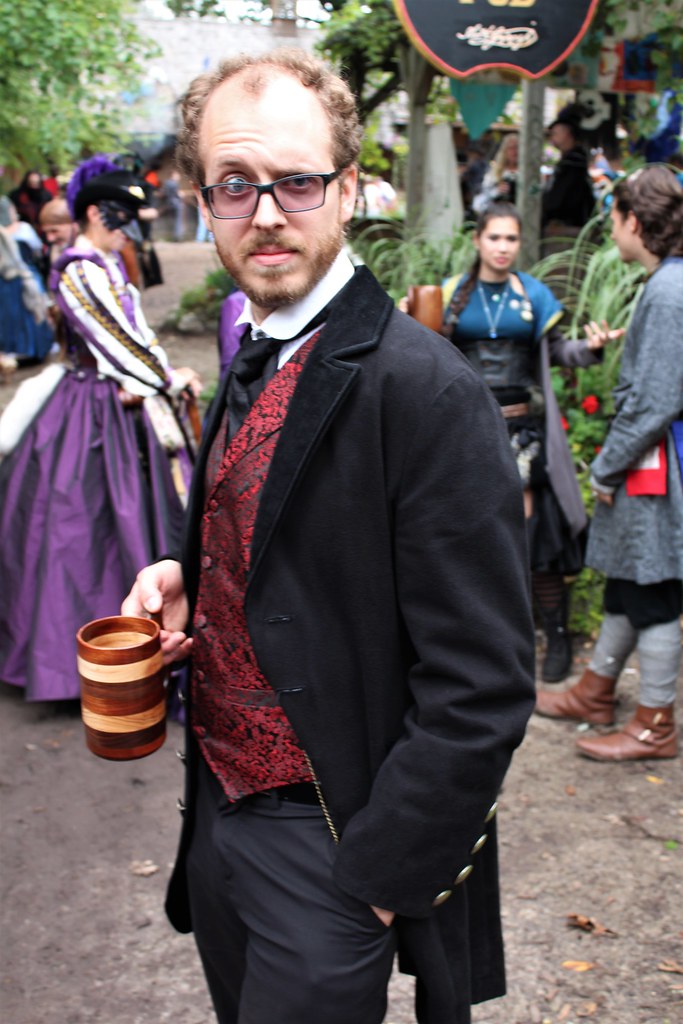 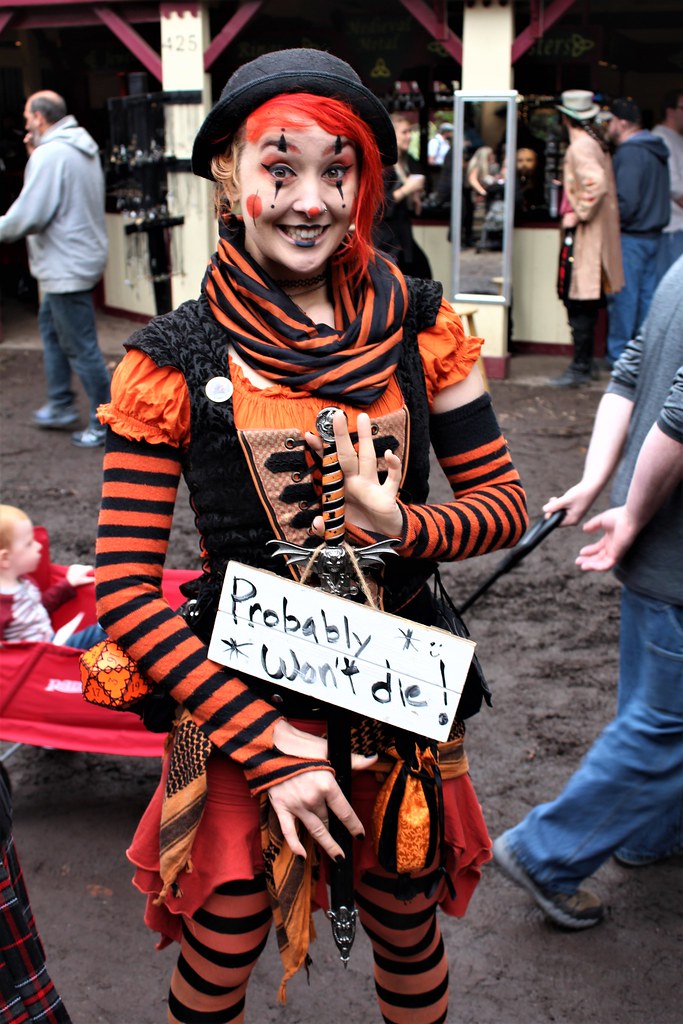 Jeremy: My first Ren Faire costume can best be summed up as, "Walmart Brand Robin Hood". A costume that apparently everyone else saw on Amazon and was just as lazy as I was in putting something together. Although honestly, I can only say i've minimum improved this year. Having acquired earlier this year what i've slowly tried to built into a "Heavy Metal Kilt", i'm basically dressed in what I normally wear anyway, plus a kilt. My ultimate goal for what i'd like to create for the many festivals to come is in the form of a plague doctor. While not entirely original (as i've seen several variations at faire), i'm drawn to combining horror elements with the time period in order to create something that is more in line with my sensibilities. While I may have a long way to go (more shit that ain't cheap), i'd like to present something next year that is at least in the direction of my vision for a signature Renaissance Festival costume.

Sara: Having an armor of garb is always important as it is ever-changing. Among the pirates, the fairies, the gypsies, and the swamp-witches, are many performers. There are several bands who take turns entertaining at the four pubs located on the fairgrounds, mermaids, idiots who juggle and heckle the passersby, dancers, clowns, and jesters. There are fairies who help children create wands, and witches who cackle over their pints. One of our favorite activities is getting each other arrested and watching each other have to sing and dance in front of a small group of people (its more silly than horrifying, I promise). It's all good fun, with the added bonus of beer and cider. 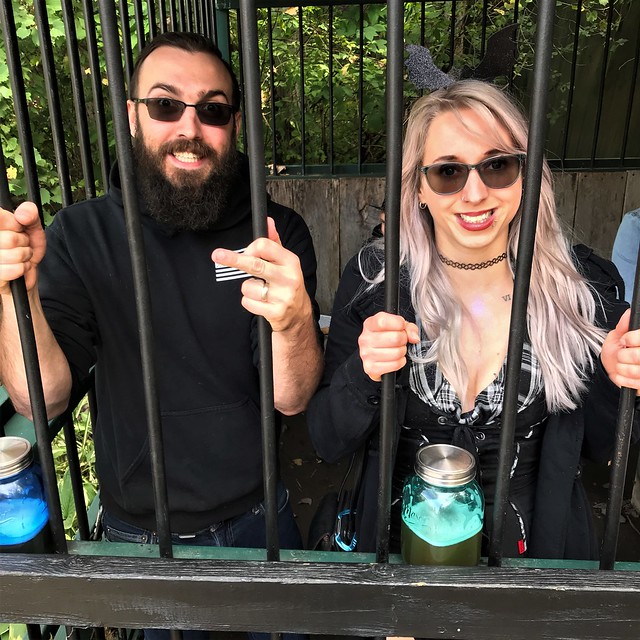 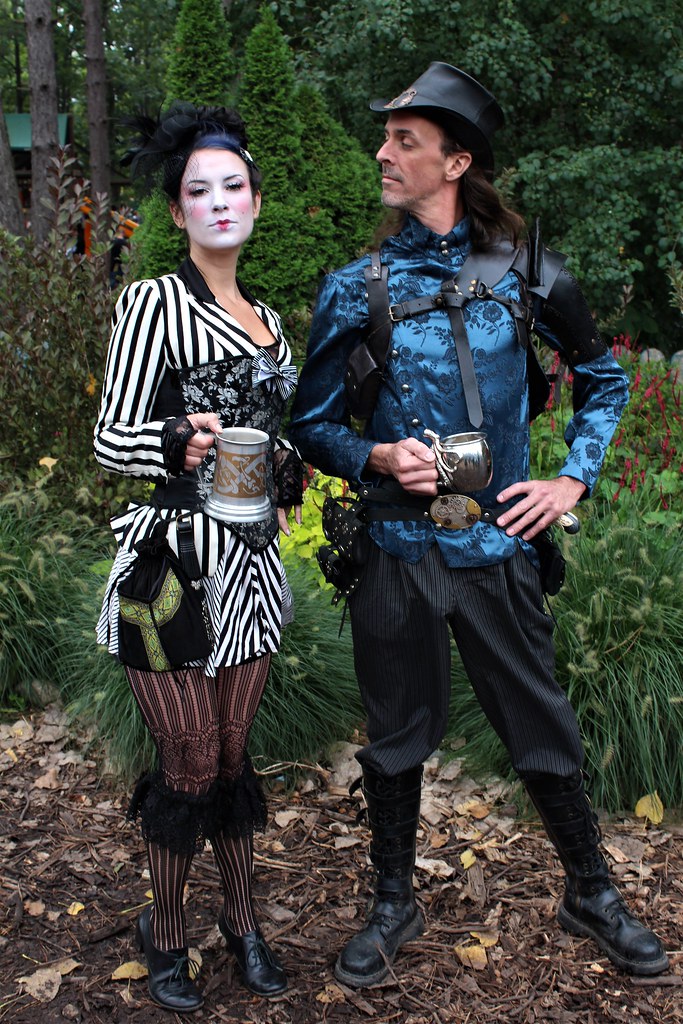 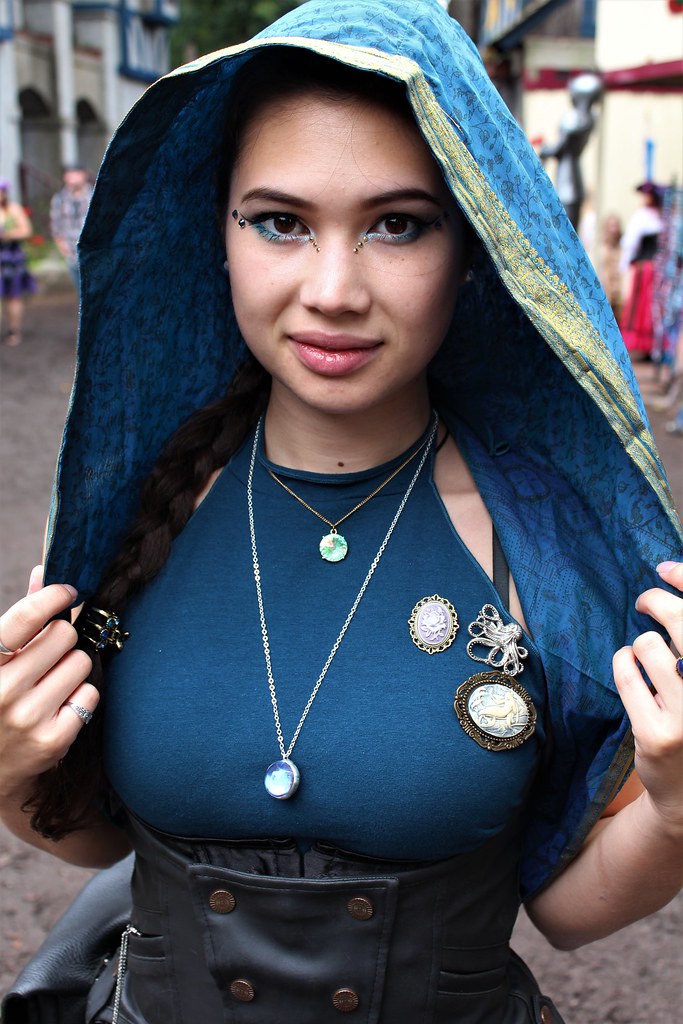 Jeremy: There a lot of events that go on throughout the year, all attended by our huge band of misfits, from Frankenfeast, to the Highland Games. But the Renaissance Festival is the biggest one of them all, and has already been fodder for many crazy, hilarious stories already for me. These past couple weekends here have been my favorite i've yet to experience, made even better by falls chilly winds finally descending upon us. And while the coming Halloween season, and all its spooky events, is my most wonderful time of the year, this festival really makes a time of year i've never particularly enjoyed a really fucking fun time to run around like a drunken idiot.

Sara: There are still a few weekends left of the Michigan Renaissance Festival, so if you are in the area and want to check it out, there is still time! We are taking a weekend off to gather some more content for you creeps, but we will be back for one last weekend, so stay tuned! This week we have our one and only #BHorrorMovie live-tweet of The House on Haunted Hill (1999), set for Thursday at 9:30 EST. You can rent the movie from Amazon if you don't already own it, and just follow @FoxyCatCoven on Twitter and use the hashtag! Until then, keep it creepy, kids! 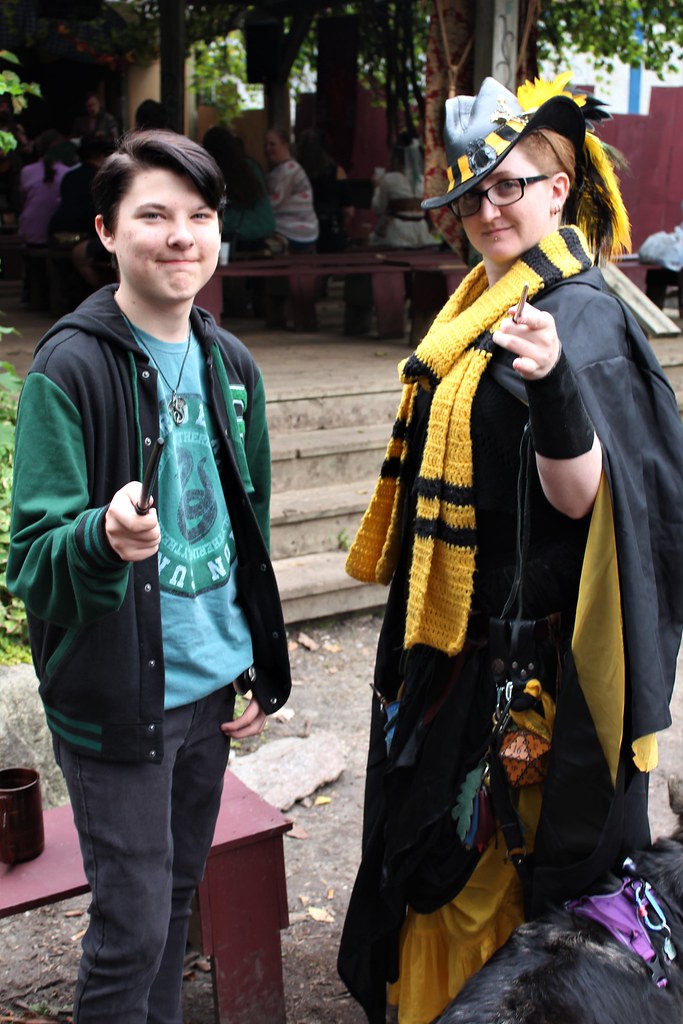 *All photos by Foxy Cat Coven