What's In Your Head: Podcasts Worth Lurking 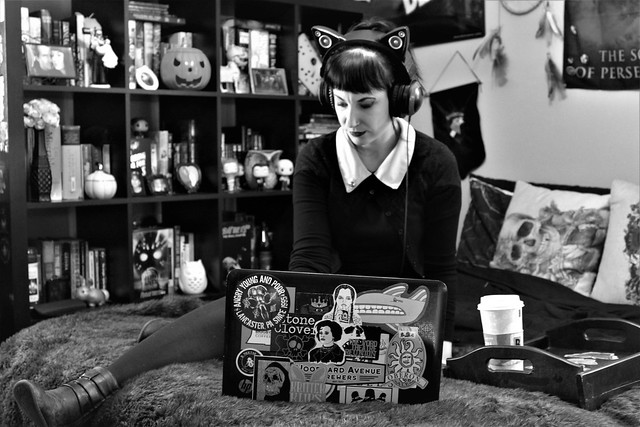 Sara: Social media always makes us look so much cooler than we really are, I am very guilty of giving off a laid-back persona at work, simply because I am allowed to dress office-goth-casual- topped with cat-eared headphones. When in reality, I am just at my desk working and ignoring everyone, embracing the anti-social, bitter old hag I am destined to be. My job is a combination of three different departments, and can get extremely hectic at times, so I work best alone and without distractions. Of course when it is too quiet, you also can become distracted via boredom, so my saving grace has become a mix of Spotify, TV shows, and Podcasts.

Up until a few years ago, I had never really given podcasts a thought. I guess I had just assumed that they would be as annoying as most of the radio hosts in the Detroit area (I am usually alone in this sentiment), so I just wrote them off as something I wouldn’t enjoy. I can’t exactly remember when I started listening to them, or why, but I now have a few that I absolutely fucking adore, and they probably save me from bitch-slapping my co-workers on a daily basis. 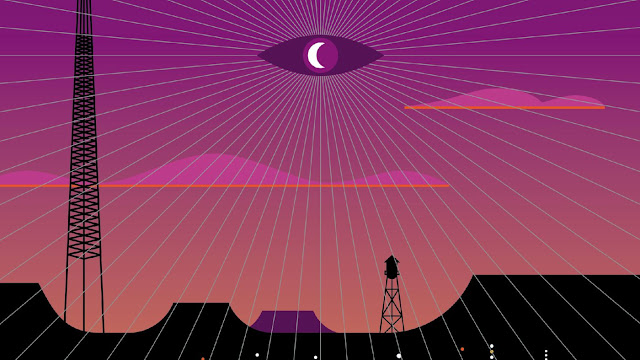 Welcome to Night Vale
Welcome to Night Vale is a bi-weekly podcast about a fictional desert town, presented community radio style. It features the weather (a different band/artist each episode), announcements from the sheriff’s secret police, mysterious lights in the night sky, the glow cloud, angels that do not exist, and many other really odd and wonderful aspects of the community, hosted by Cecil Baldwin.

I had actually started listening to Welcome to Night Vale a few years ago but stopped for whatever reason. Back in March, I restarted it so that Jeremy could follow along and I am well over halfway through it. The Weather is typically pretty fucking terrible, but sometimes some gems like The Mountain Goats are peppered in there. I am a huge fan of the completely terrifying “commercials”, as well as the Faceless Old Woman Who Lives In Your Home, voiced by Mara Wilson. This podcast is the absolute perfect blend of creepy and funny, which bodes well for this blogger. There are well over a 100 episodes, but they do have a "start here" intro so newbs can get the gist and get started. 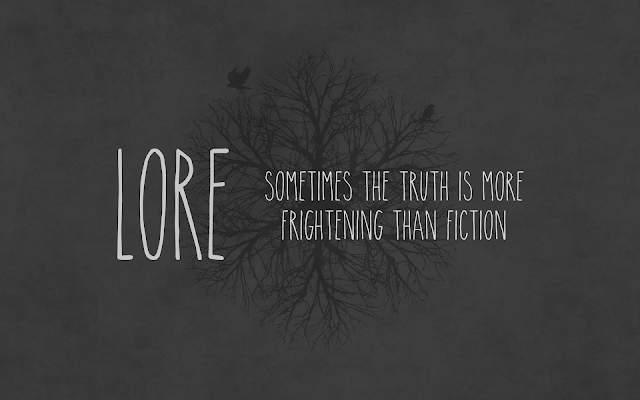 Lore
Shortly after we created our Facebook group, Coven Creeps, one of our members posted about Lore the TV series, and another member commented that it was originally a podcast. A few of my fellow creeps on Facebook were also raving about it, so I finally had to check it out for myself.

Lore is essentially a podcast that explores the darker side of history, people, incidents, and creatures included. Host Aaron Mahnke has a very soothing voice, and the episodes are pretty short, about 20-30 minutes each. The subjects of each episode vary from serial killer H.H. Holmes, to the legend of The Jersey Devil, all told in what the website perfectly describes as "campfire style". Because each episode is dedicated to one subject, the listener isn't restricted to listening to them in order, I still do because I tend to listen to 2-4 episodes at a time. 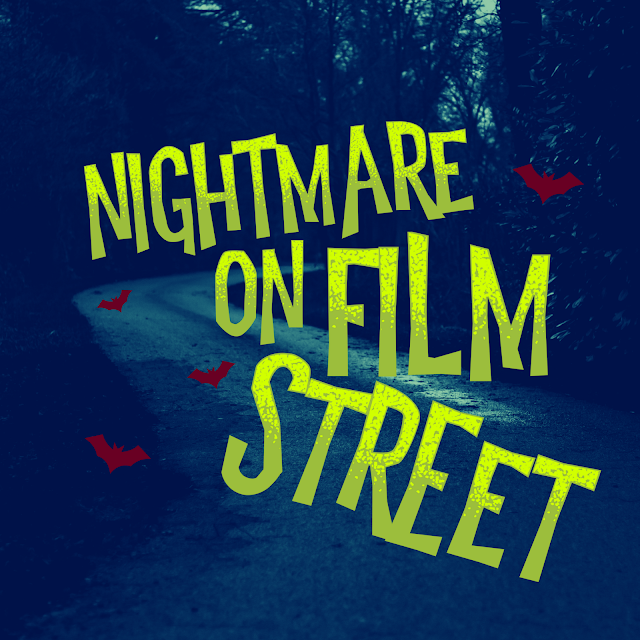 Nightmare On Film Street
Being the nerdy/whimsical/dark fantasy loving half of this blog, I am the one lacking a ton of horror knowledge (aka Jeremy is the king of horror, whatever).  So as I was dipping my toes into the horror community, Nightmare On Film Street kept popping up on Twitter. After having two podcasts under my belt, feeling like a big-shot, like you do, I decided to give NOFS a listen.

This podcast is a pure horror podcast with episodes ranging from in-depth reviews of new releases, to compare/contrast breakdowns of similar horror films. They do really get into these discussions, so there are spoilers afoot, however, they are great at letting the listener know when the spoilers are going to start on the newer films in case you want to pause it and return later after viewing. What I really like about these two awesome Canadians is that they are horror experts without being pretentious. I listen to them sink their teeth into these movies, and I always want to watch whatever one they are talking about-even if I have already seen it. If you are looking for a horror podcast with hosts who know their shit, and are heavy on the witty banter, this one is pretty solid.

We were sent a bunch of recommendations on Twitter for some other podcasts to check out and as soon as I am caught up with these gems, I will be sure to give the others a listen. In the meantime, our friend and fellow creep Box Office Poison wrote up a really awesome post about her favorite blogs, and a certain coven was mentioned. Please go check it out, as well as the other really awesome blogs she has mentioned.

A fan of these podcasts? Have an awesome one to recommend? Drop us a comment!
Creepy Features