Up And Coven Happenings: April 2018 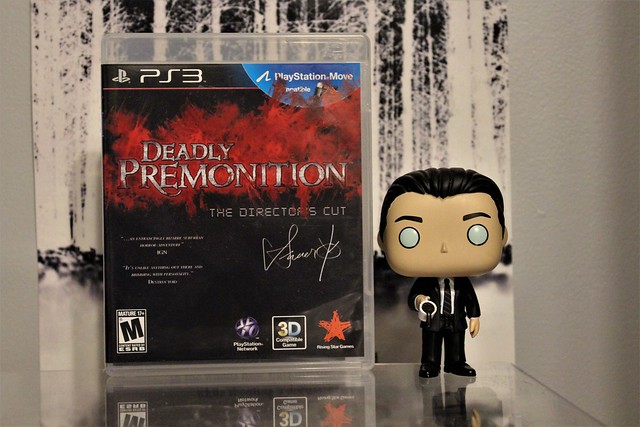 Jeremy: Having wrapped up our del Toro feature last month, we're now moving on this April to cover one of my favorite Japanese horror franchises: Ju-On, aka The Grudge. First off this week, i'll be creating a handy timeline for those new to the series and its unconventional way of story telling (think Pulp Fictions out of order narrative). This will be expanded upon the last week of April, with a retrospective of both the Ju-On and Grudge series, sharing our thoughts on how the two stack up to each other. More explanation on how to watch each movie in both series will be detailed in our timeline post.

On the video game front, although it's creator has denied it having any inspiration from the Twin Peaks universe, Deadly Premonition is about as close to a Twin Peaks video game as you can play right now. A popular girl is found dead in a small town, an FBI agent who loves coffee and donuts is called in to investigate, there are dual other dimensions similar to the White/Black Lodge, these are just a few of the many similarities that exist between the two worlds. And so, I was immediately compelled to pick this up and finally experience a virtual experience of my favorite show. This was all done in spite of the heavy polarization this game faced at release, some calling it a thoroughly enjoyable cult classic, others deriding it as a fucking mess. But after already spending several hours with Deadly Premonition, I can say i'm completely hooked and can't wait to explore more of the mysteries of this hidden gem this month.

After the results of a recent poll on our Twitter, deciding on whether we would do a post on either Carrie (1976) vs. Carrie (2013) or Halloween (1978) vs. Halloween (2007), it was a close race but ultimately you guys went with the adventures of Michael Myers. My opinion has definitely softened on the remake over the years, but we'll see how they fare against each other later this month. This will be done in the style of our previous A Nightmare on Elm Street original vs. remake, and we hope to continue our series of these posts if they continue to be popular. 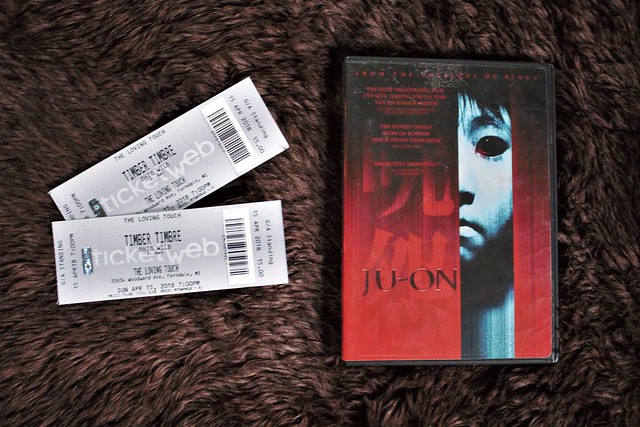 Sara: After recovering my long-lost Gameboy Advance back in January, Jeremy bought me a DS and a few games. Since then I have been a bit hooked on the Lego games, I bought a used copy of Lego Batman, and we even bought Lego Harry Potter for the PS4. I guess I really just like breaking shit. I am also reading At Home With Monsters by Guillmero del Toro and Jim Shedden, while ugly crying on the inside because the At Home With Monsters tour is ending next month. Sadness!

However, this month has a lot of awesomeness in store. First up we just bought tickets to see freak folk/southern gothic band Timber Timbre at The Loving Touch in Ferndale. I had first heard of them a few years ago, and I really dug their haunted sound and The Loving Touch is one of my favorite smaller venues in the area - it used to be a massage parlor way-back-when, and now it is a pool hall/music venue with the slogan "Get Felt at The Loving Touch".

In the middle of the month we will be heading up to Frankenmuth, MI for Frankenfeast, or what I so fondly refer to as: Rennie Spring Break. Frankenfeast is an annual two-day event where people gather to dress in Renaissance garb and bar-hop, drink, and hangout at the Bavarian Inn hotel and downtown Frankenmuth. This will be Jeremy's second year, and my third year attending and it is really awesome to tramp around, causing a ruckus in one of Michigan's biggest tourist towns. We will also be attending an 80's dance party that Saturday night, so be sure to follow us on Instagram, as we will be adding loads of photos and videos to our story.

To finish off the month, we will be heading out to Motor City Nightmares! We are both really stoked because it is our first time attending, and at least half of this coven is planning a cosplay for the event. Jeremy is pretty excited too that one of his favorite Scream Queens, Danielle Harris, is going to be one of the guests. To be honest, there is a pretty awesome guest list, and the event is an actual film festival, so we are not even sure what to expect. However, we do fully plan on doing a follow up post, so stay tuned for that. 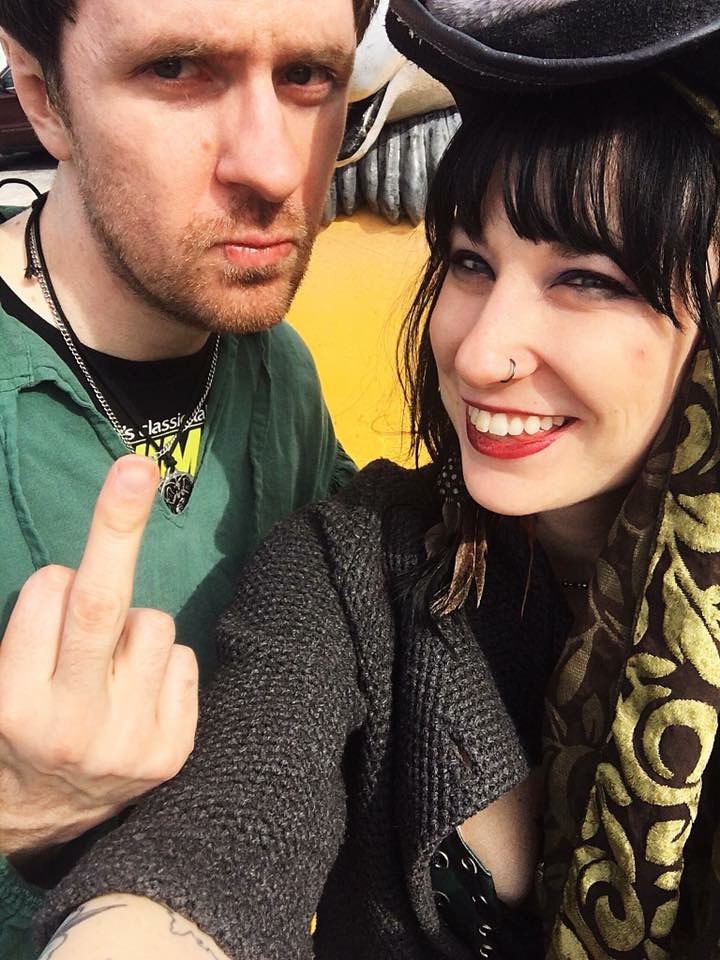 Lastly, we had a discussion going over at our Facebook group, Coven Creeps, about smaller/indie horror movies, and we decided to try to watch one or two a month and leave a recommendation for you creeps to check out. Below we have the trailer for Hell House LLC, a found-footage style horror film chronicling the events of a haunted house company in a small-town in New York in 2009. However, shit starts to get real, fast when unexplained events happen, terrorizing the cast and crew of the haunt.

Don't forget to join our Coven Creeps group, right on our Facebook page. Keep it creepy!