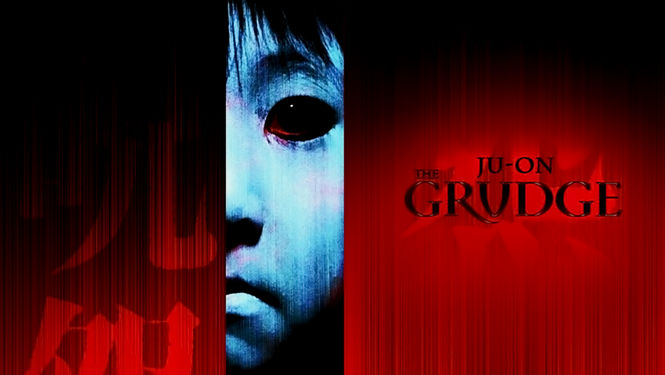 "When someone dies in the grip of a powerful rage, a curse is born. The curse gathers in that place of death. Those who encounter it will be consumed by its fury."

As we approach our retrospective of the Ju-On series (known as The Grudge, for us Americans) this April 29th, I wanted to create a cohesive timeline of the Japanese series of films for anyone that was interested in watching along. The idea for this stems from my initial difficultly in understanding the correct sequence of events in each film, requiring several re-watches on my part. I say this because nearly every Ju-On film (as with The Grudge and The Grudge 2) presents its narrative out of order (like Pulp Fiction if you're into that sort of thing), calling for the viewer to piece things together themselves. While I found this to be an easier task watching the American films without the added language barrier, this naturally was a much greater undertaking with the Ju-On films. And so, here's my best shot at giving some sort of direction to my favorite J-Horror film series. A quick note as well, each film (aside from the two short films noted below) is composed of segments. My job here is to list them in the order they occur, not in the film, but as time progresses:

*** I've opted not to include any films following Ju-On: White Ghost/Black Ghost, which would include Ju-On: The Beginning of the End, Ju-On: The Final Curse, and Sadako vs. Kayako as these form a new timeline with no input from the series creator, Takashi Shimizu ***


Some notes: Now while I would suggest beginning with either the two short films or Ju-On:The Curse, White Ghost/Black Ghost can be viewed at any point, as it is its own separate story. While it exists within the universe, it doesn't feature main antagonist Kayako (AKA the grudge ghost), although her son, Toshio, has a cameo in the Black Ghost segment.

The first two Grudge films (that is, those apart of the American trilogy of films) take inspiration from several segments in the Ju-On series, with the first in particular being a combination of the ideas present in both the Curse films and Ju-On: The Grudge. While I prefer the Ju-On series, The Grudge trilogy has some truly fantastic moments, something we will be covering in our Ju-On series retrospective. All Ju-On and Grudge films are available to rent through Amazon, aside from The Curse, The Curse 2, and the shorts films, which are all free to watch on Youtube. 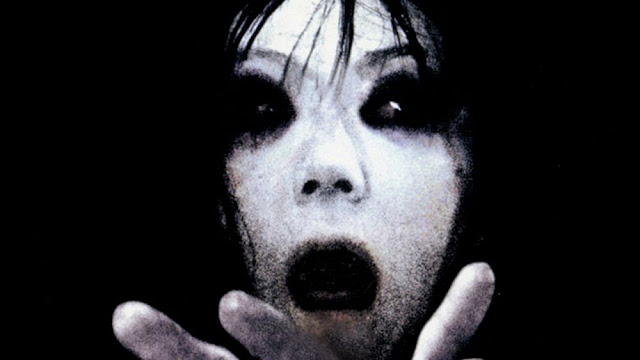 Tomorrow is our next #bhorrormovienight live tweet! We are watching Gothika, a 2003 film starring Halle Barry. We will be starting at 9:30pm EST, use the hashtag and follow along and we will be adding our favorite tweets to our review blog post of this movie. It's available to rent on Youtube and Amazon. Follow along at our Twitter @FoxyCatCoven and give us a follow if you haven't already! Keep it creepy!