Walking With A Ghost 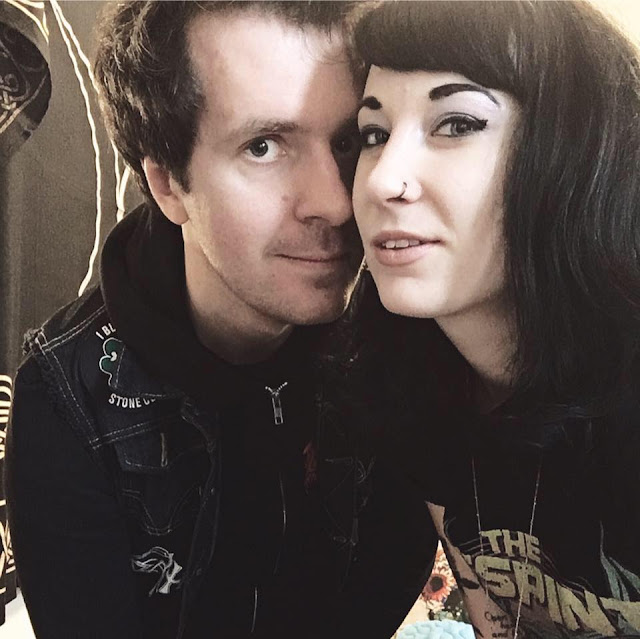 "I was trying to come up with a clever way to say 'Hey, I think you're cute' but this is all I could come up with." -Jeremy Thomas, Sept 20th, 2016 via Facebook Messenger

Sara: We met on the internet. Not on Tinder, nor OK Cupid, or any other dating website. We didn't stalk each others Instagram or Twitter accounts (though I did get busted for tweeting about how sexy his big nose was when I discovered my account was not actually private, like I thought), he simply sent me a friend request. In the whole World Wide Web, he found me.

"Definition of Horror; a: painful and intense fear, dread, and dismay" -Merriam-Webster

How do you begin to date someone who not only lives on the other side of the country, but works almost the opposite schedule as you? You talk. A lot. We talked in depth about our personal interests and I quickly discovered one of Jeremy's passions: Horror. 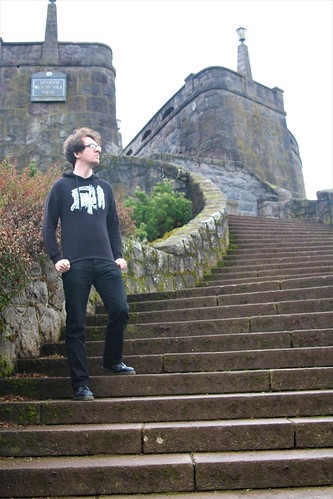 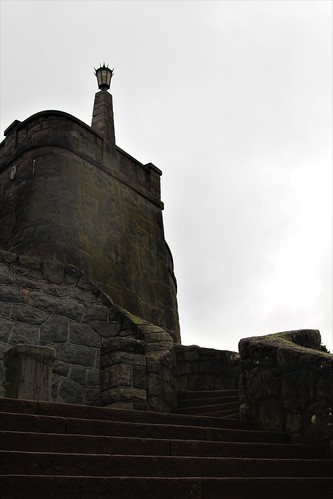 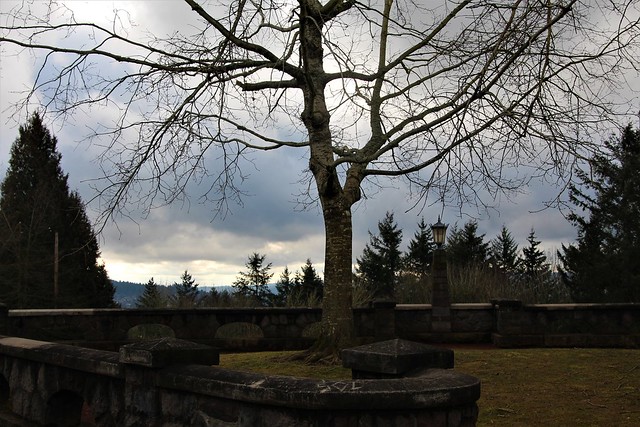 Sara: I am a 100% pure 90's kid. I loved X-Files, my room was decorated with aliens, and lots of Buffy The Vampire Slayer photos. My friends and I went to see The Exorcist in theaters for a special screening in junior high school, Scream was viewed at every sleepover. I devoured every single Anne Rice novel I could get my hands on. I wanted to be Nancy from The Craft, at least aesthetically speaking, when I grew up. However, somewhere during the anxiety-ridden years of college life, very few horror movies snuck under my radar. In fact, I grew to almost disdain them.

Instead I buried myself in more whimsical interests; the Michigan Renaissance Festival, dark fantasies such as Pan's Labyrinth, and a brief obsession with Sylvia Plath.

Insert Jeremy: Not only a complete and utter horror junkie, but a contributor to Bloody Disgusting. One of the few activities couples can do in a long-distance relationship is watch movies together while talking on the phone. We started small, Evil Dead, Friday The 13th, etc. Horror classics weren't too bad to ease into, but the first one to officially creep me out was Black Christmas. However, after I experienced that very first exhilarating sense of accomplishment of 'surviving' an intense horror movie, I wanted more.

Jeremy: One of, if not the first horror films I vividly remember seeing as a child was The Shining. Everything about that film caused me countless sleepless nights; i'd even turn the damn VHS box cover upside down just to get away from Jack Nicholson's toothy grin. And for me it didn't stop there, the late 90's and into the millennium saw my pre-teen selfs mind consistently bombarded by my parents extensive taste in the horror genre. I was a wuss with an overactive imagination, but some part of me at the end of the day loved the thrill of it all. That exhilaration from facing my fears brought me back time and again, and only a few years later I was on the path to obsession. It was with Sara, now over a decade later, that I finally met the person I could most deeply share this passion with. 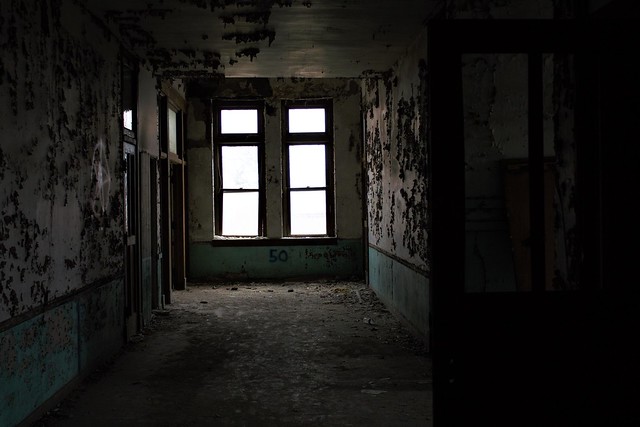 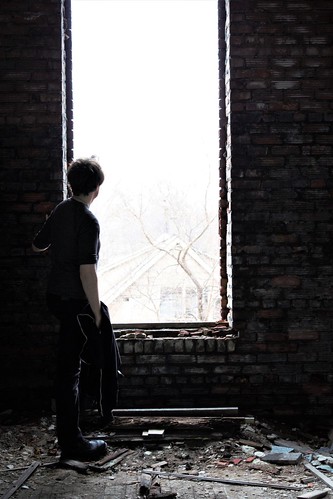 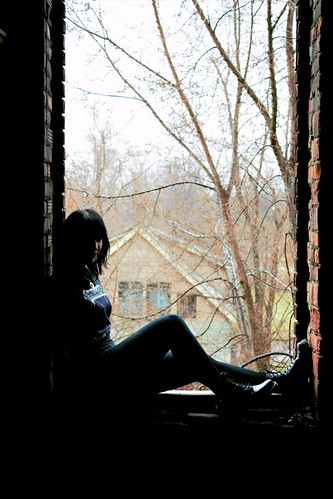 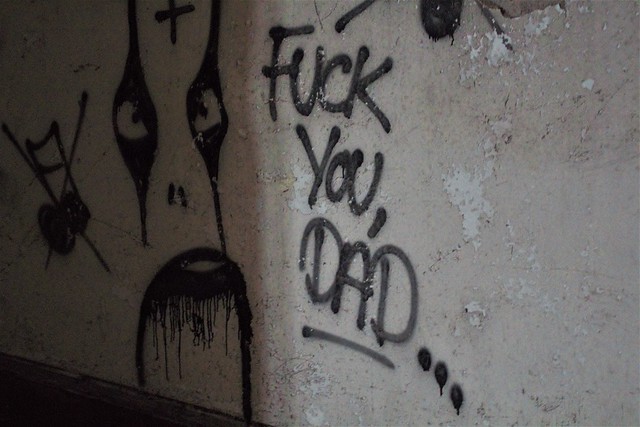 "Why do I love Horror? Because Monstrosity celebrates "imperfection" in a time where we publicly suffocate or shame it." -Guillermo Del Toro

Jeremy: Since moving to Michigan, almost an entire country away from what I called home my whole life, i've discovered an appreciation for many things this state and its people have to offer. The Renaissance festival, of which Sara had already been going to for years, was a major one. Delving into a completely different music scene, an entirely new landscape to travel and explore, and even many different types of food i'd never even heard of (schwarma = damn near perfect). All these and more over the course of 2017 added up to an ever increasing drive to create the content that would form the genesis of this blog. Just a small look of that journey can be seen in the photographs taken here.

Sara: Almost a year ago to date, Foxy Cat Coven was born. 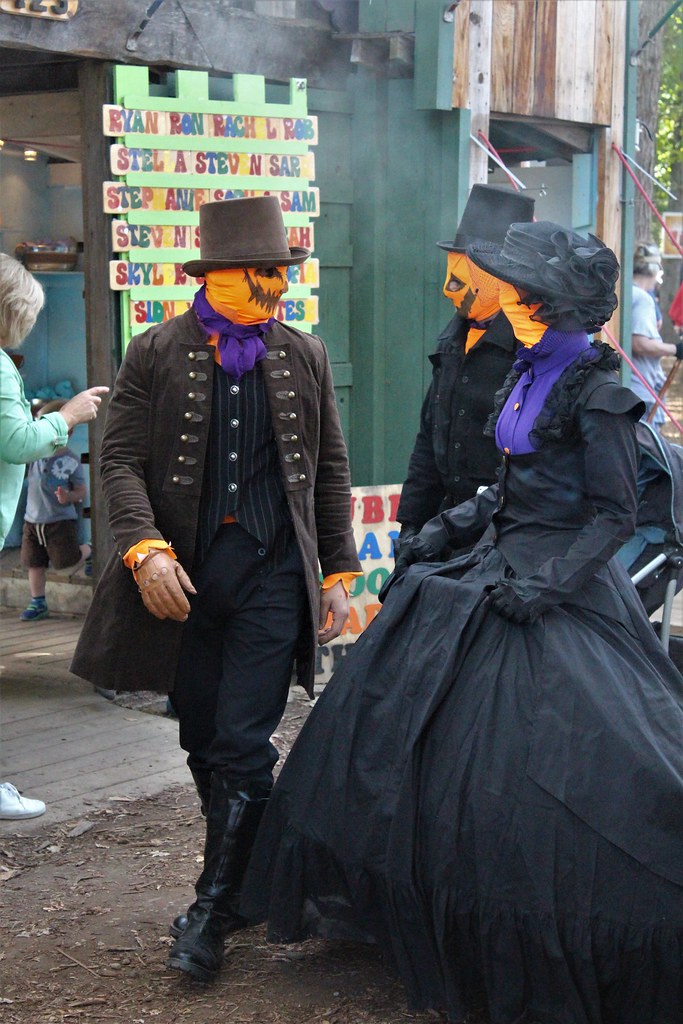 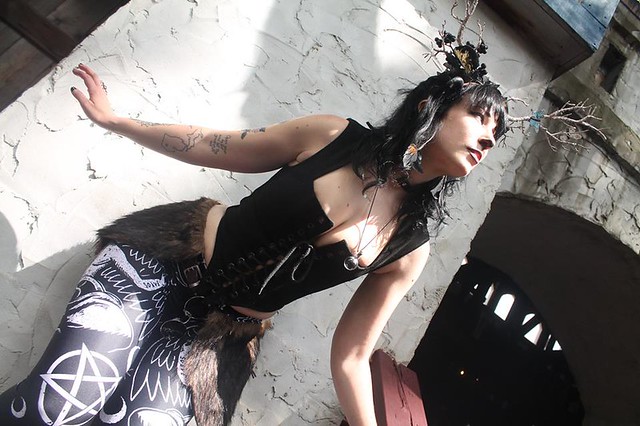 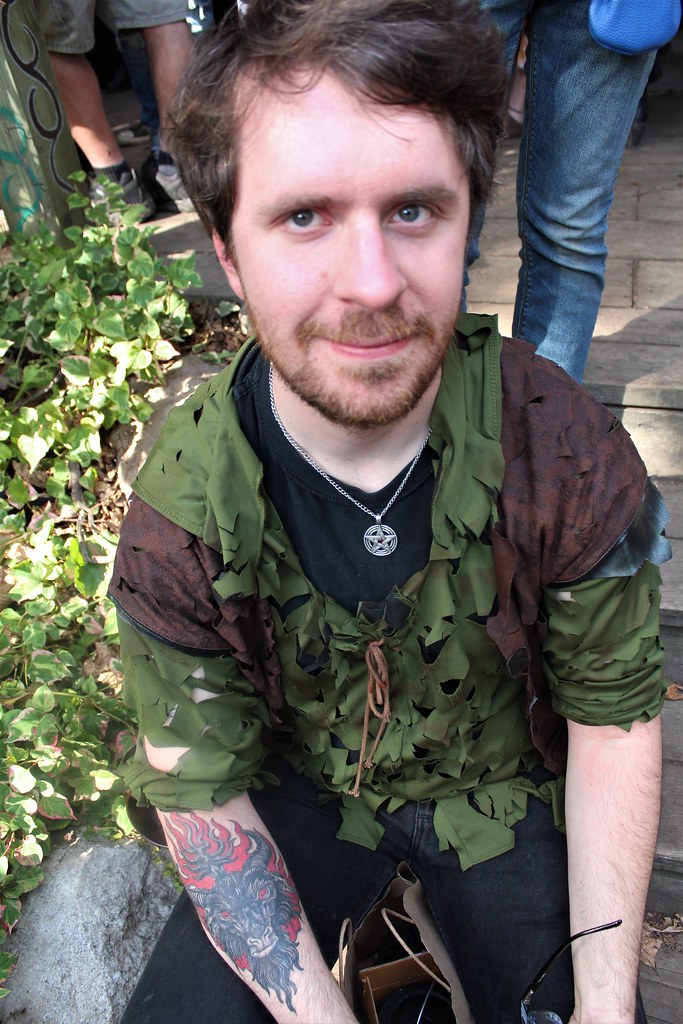 Jeremy: And so, with this blog of ours, we've found a place to express our adventure together through this twisted thing called life.

Sara: We wanted a space to collect, discuss, and create anything and everything related to our interests. From movie reviews, and music discussions, to exploring the abandoned and even "spooky" recipes, we have created a coven. We invite all things dark, mysteries, horrific, whimsical and weird.